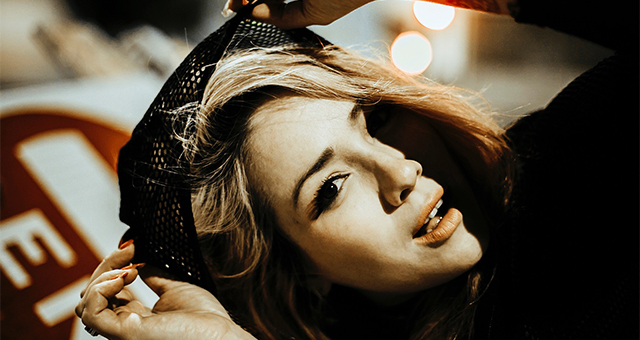 The music video is set in a forgotten Brooklyn warehouse where MPeach and Copout first met. MPeach served as director for the dance-heavy video, which features dancers Richard James and DJ Bembona.

As she told the folks at Noisey Español, where the video premiered, the song is departure from her typical tropical Caribbean sound:

“Through collaboration with Copout, I explored sounds from the emerging electronic scene in Brooklyn, where I live. I used a more industrial and dark sound to create contrast with my voice and lyrical style that is more rooted in the Caribbean. It was to give me permission to continue exploring with my identity, aesthetics and sound, incorporating what is around me and preserving my elemental features. My music usually reflects what happens around me, the influences of where and what I live, in this stage I have spent a lot of time in New York, and this theme represents in part how I make that experience mine.”

Watch the video below and keep up with MPeach, who is currently planning a European tour, on Facebook.