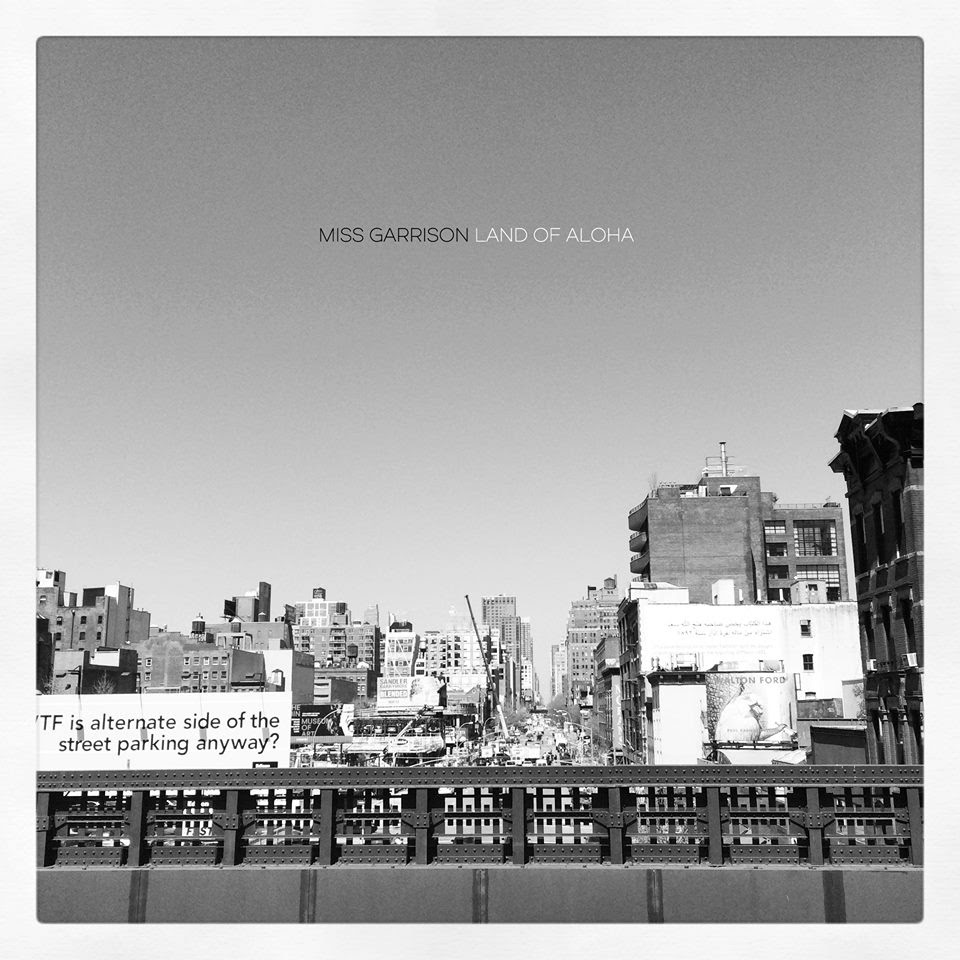 If I were a successful musician, I’m pretty sure I’d go to New York to make music videos. It might not be the most original setting but, other than Tokyo, Mexico City or Leamington Spa, I can’t think of too many other places which radiate the urban chic of today’s alternative cultural movements.

Chile’s Miss Garrison obviously think along similar lines, as their new video for ‘Land of Aloha’ sees the trio (Fran Straube, Tomás Rivera and Rodrigo de la Rivera) strut the NY streets while ignoring those around them and pouting into the camera. The song comes from Miss Garrison’s new EP of the same title, although it doesn’t explain what the hell New York has to do with the Hawaiian word for ‘affection’, ‘peace’, ‘compassion’ and ‘mercy’. I’ve seen C.H.U.D. and those are not terms that could be associated with this utterly faithful and true-life cinematic representation of the city.

As for the song, it’s more exuberant than much of Miss Garrison’s previous material, bringing the band closer in line with Chilean electro-pop’s increasingly ambitious plans for world domination. The Land of Aloha EP is released digitally and on limited edition vinyl on June 18th through Endemika Records.