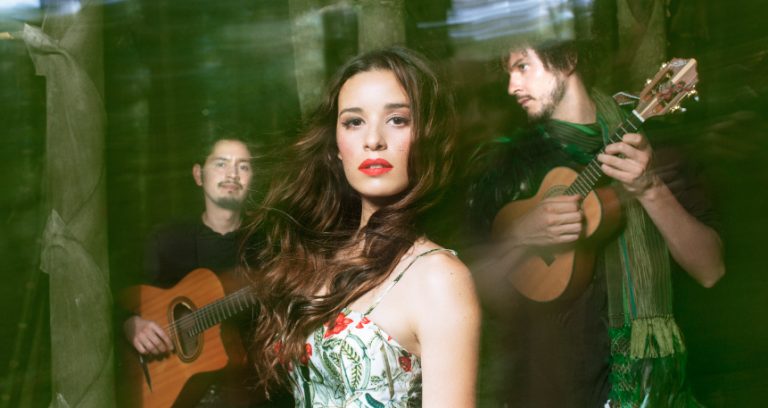 Colombia’s Monsieur Periné has released their first track since their break-out Latin GRAMMY win for “Best New Artist” in 2015.

The dreamy new track, “Bailar Contigo,” has an ethereal music video featuring lead singer Catalina García prancing around a colorful jungle, singing to her love, asking for a dance.

The band’s next album is set for release later this spring and will be produced by Calle 13’s Eduardo Cabra, who produced their last record.

Monsieur Perine will tour the States this summer, including big shows on both coasts at Los Angeles’ Hollywood Bowl and Highline Ballroom in NYC. See full dates below.