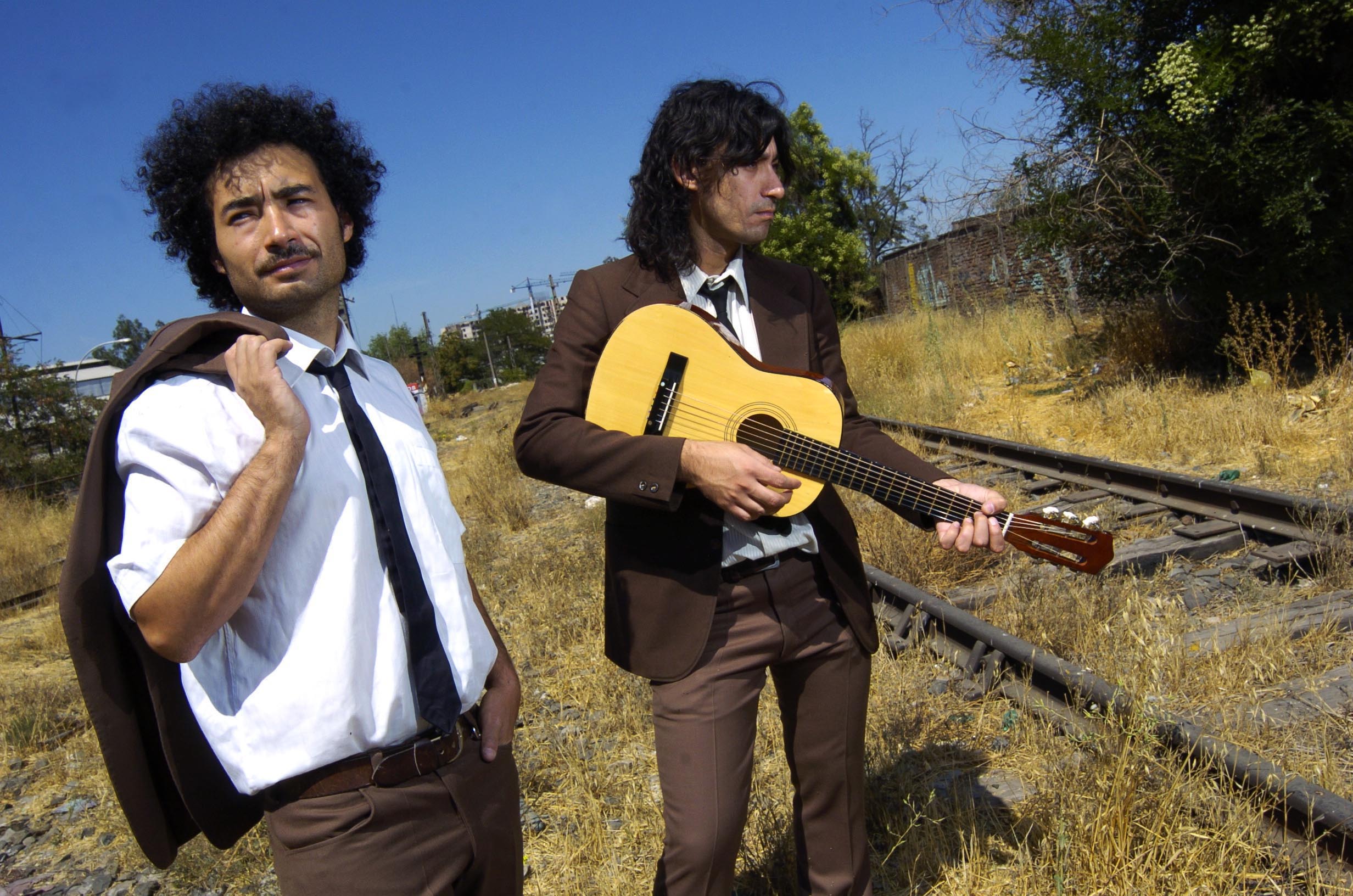 It looks like Perrosky had fun on their recent European tour if the video for new single ‘Fiebre’ is anything to go by. The clip follows the Chilean rockers around Germany and Holland (we think it’s Germany and Holland, plus maybe a few other spots, feel free to enlighten us) in a blurry montage of images and shouty guitar licks which are fastened onto a relentless punk-blues-rockabilly drum roll. ‘Fiebre’ is the third single from the Vivos album which was released earlier this year on the Algorecords label.  On this grand adventure, the boys (brothers Alejandro and Álvaro Gómez) discover the treasures of the old continent, such as Penthouse magazine and the Dirty Dancing LP, while their wide-eyed enthusiasm is evident in the act of brushing their teeth or loading their instruments into the car. Who said rock ‘n’ roll was dead?