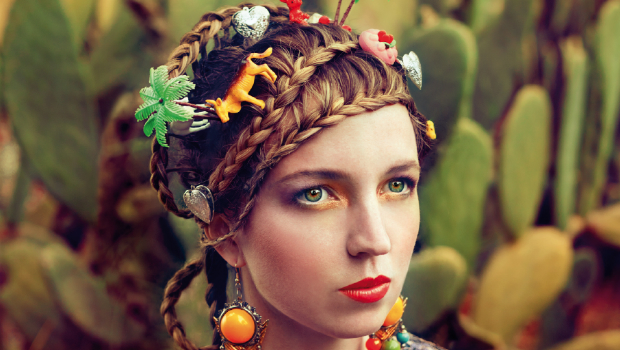 No sooner had I finished writing about Camila Moreno’s new Andes-set ‘concert’ film, when up pops another female singer taking full advantage of Chile’s natural splendour. That’s the great thing about being a film or music video director in Chile: you want to make your video interesting? Go outside. It doesn’t matter where you are in the country, it’ll always be near somewhere staggeringly beautiful where you can shoot your subjects. Let’s face it, if María Magdalena were English, she’d be walking through Ridley Road Market in East London, a place which, I’m sorry, just doesn’t have the same visual wow-factor as southern Chile’s lake district.

The tune is ‘Floresta’, which comes from María Magdalena’s 2013 debut album of the same name. According to the singer, “we filmed the video during a 10km trek with a group of friends.” We certainly wouldn’t have minded being on that trek. Oh yeah, one further question: Is this the first known case of a singer wearing Wellington boots in a pop video?