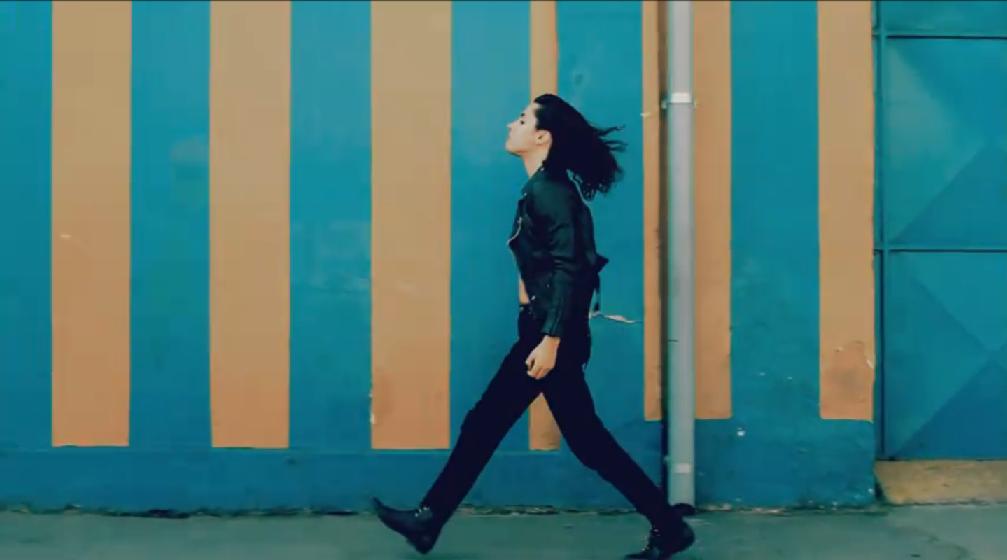 On the beach with Adrianigual’s new ‘Sudamérica’ video

There’s nothing quite like building a big old industrial plant at the beach and then watching little kids play around in the toxic surf, eating ice lollies and trying to catch the three-eyed fish. As the new video from Chile’s Adrianigual shows, the electro-pop frimpster is well aware of the joys of modern progress conquering and demolishing boring old nature, especially when it provides strangely medieval-looking titanium towers in front of which to dance about. The setting for ‘Sudamérica’ no doubt refers to the impact felt by the little people in the face of global expansion and ugly shit inevitably being built where it shouldn’t. It’s been a busy time lately for Adrianigual, aka Diego Adrián, with festival shows in Chile, Mexico and the US, a well as the release of his second album Éxito Mundial, from which the new tune is taken.

As far as the video goes, and following in the marvellous freaky weirdness of the singer’s ‘Me Gusta La Noche‘ video, we can’t help feeling it’s a bit of a disappointment, lacking much in the way of innovation or interest, and a long way from the killer moves and Rocky Horror-meets-Michael Jackson vibe of previous vids. It basically looks like Adrianigual and a mate, in this case director Begoña Mercedes Ortúzar, headed out to the beach for the day, got stoned and messed around with the camera. Probably fun to do, but doesn’t make for much of a music video. Here it is for you to make up your own minds.