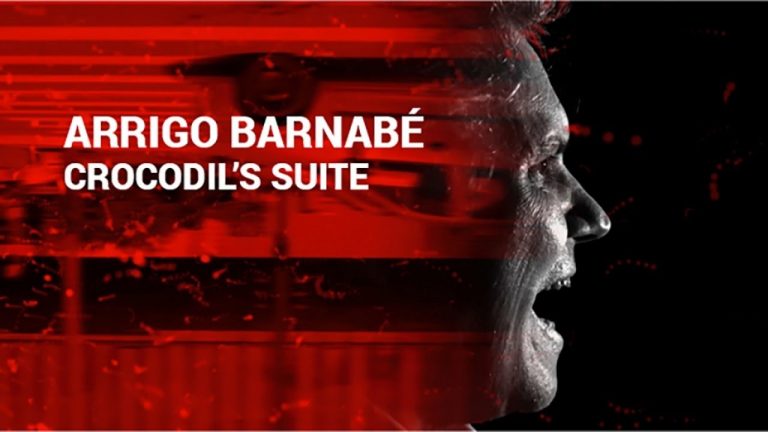 In São Paulo a new dawn of popular music arrived in 1980 when Arrigo Barnabé released his debut album Clara Crocodilo. The album would usher in a new scene of musicians in the city that became known as the vanguarda paulista, owing to their ambitions to infuse MPB (Brazilian popular music) with ideas taken from the European avant-garde, pushing Brazil’s popular music even further than the tropicalistas had managed in the late 60s.

No-one pushed the boundaries more than Arrigo Barnabé who utilised theories from avant garde and classical composers – with 12-tone serialism being a key technique – to create a new form of music that spoke to the young people of São Paulo (as well as the critics, who even referred to him as a messiah). The new generations in the city had needed someone to address the increasing globalisation and urbanisation of their city. With lyrics that referenced electronic games, such as pinball machines and Scalextric, that used the rhythm of comic books and whose vocals at times emulated the shock-style of various news radio broadcasters, Barnabé was the one to provide that voice.

None of his albums would have as much of an impact as Clara Crocodilo and perhaps that’s why he has revisited it once more. With his new group Claras e Crocodilos he will be playing three shows in Europe next week, and has also re-recorded the title track with this new group, translating the narrative elements into English for the first time. You can watch this video, that was directed by Sylvain Barré, below.