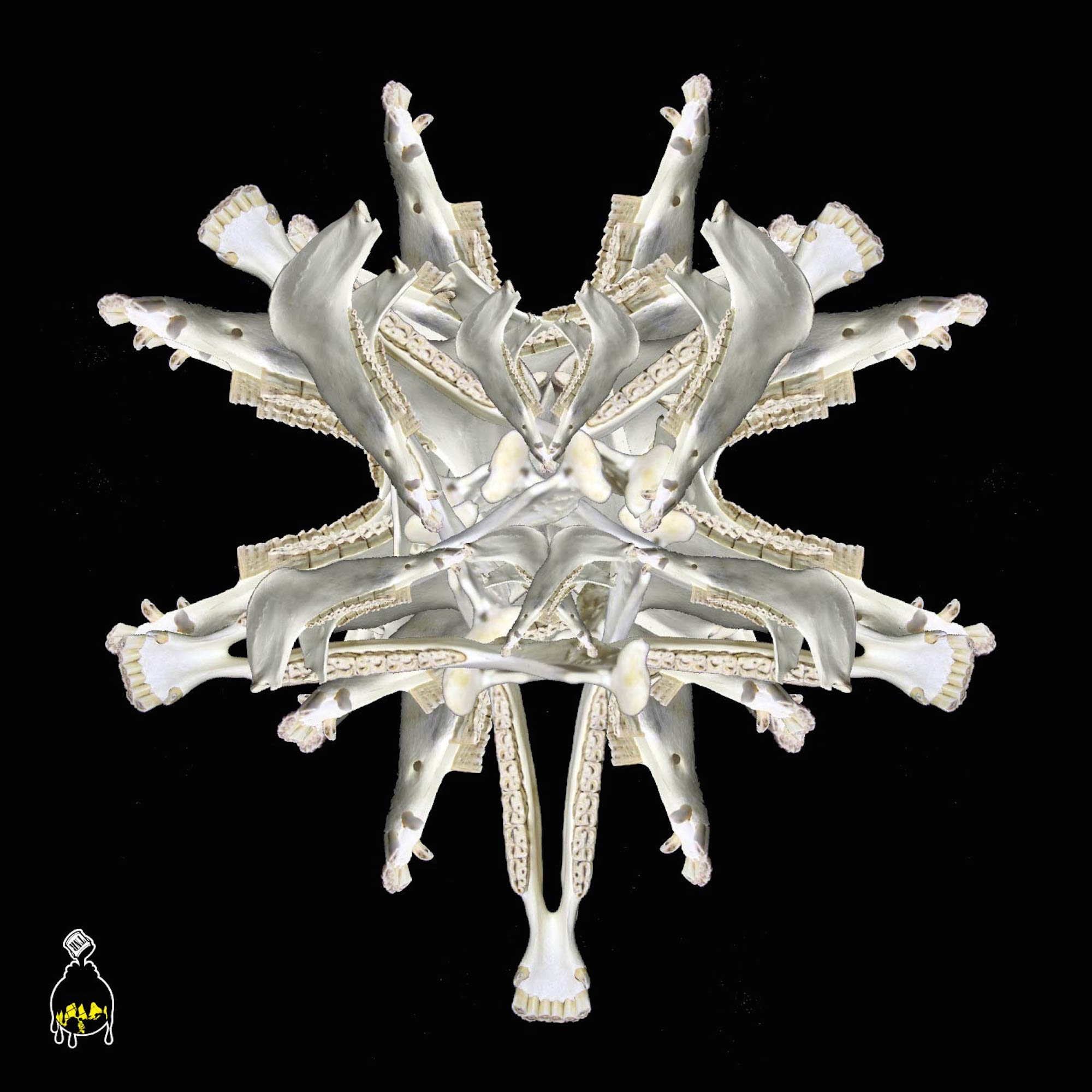 After the piracy inspired Ilegal Vol. 1 compilation of bootlegs (downloadable from Hulkshare), that included many familiar faces of the Latin underground (Imaabs from Chile, Argentinean Che Cumbe and Bleepolar from Colombia, among others), Peruvian label Terror Negro grace us with an all-Peruvian producers compilation.

The musical journey takes us from the street CD-R vendor markets to Amazonian ceremonies, while always retaining those strong bass-lines and hard hitting beats. Expect music from regulars Deltatron, Chakruna, Tribilin Sound and Sonidos Profundos, as well as an original track by female producer Shushupe and the new project from Animal Chuki’s Daniel Valle-Riestra, QOQEQA.

Inspirations here are not to be found in chicha or cumbia amazónica but in landó, festejo and golpetierra. Peruvian folklore in the hands of the country’s new generation of electronic producers, taking us to new places and transforming traditional sounds into trap, IDM and global bass. In the process, they are exploring new dimensions in the musical heritage and future of Peru.