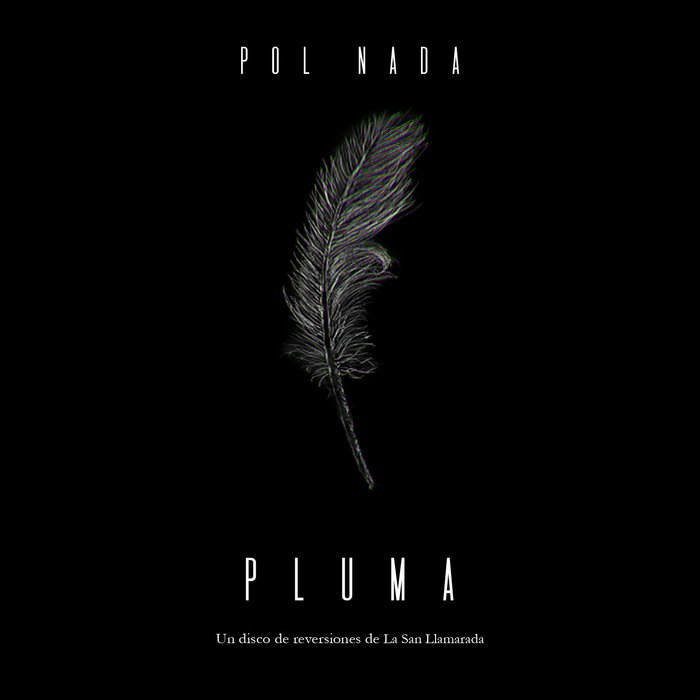 A very primal folkloric record, with subtle electronic elements, Pol Nada‘s La San Llamarada was a tribute to Linares Cardozo, but it also became an outstanding showcase of what this Argentinean composer was capable of, making this traditional music his own and sharing it with everyone.

It was only a matter of time before his musical family, the Fértil Discos crew, took his beautifully-crafted songs, and gave them a new more-electronic feel. The tracks on Pluma (subtitled Un Disco de Reversiones de La San Llamarada) are reworked very respectfully, retaining the natural vibe in which they were inspired, and remembering Pol’s and Linares’ hometown in Argentina.

Besides remixers from the label’s roster, there are also some special guests, with El Remolón, Barda, San Ignacio, Jin Yerei, Juan de Borbon (Camanchaca), Kaleema, Guazú, Dandara (Switzerland), and Pol Nada himself all getting involved in the remix booth.

Pluma is now available on Bandcamp