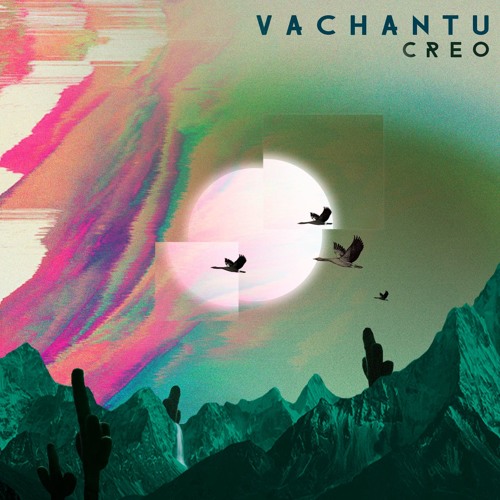 Meet Martín Matilla, otherwise known as Vachantu. The Argentinian producer, currently living in Quito, is set to release his debut album, Creó, and we have an exclusive track to share from it before its release.

Featuring samples collected from across South America by Matilla, with some dating back as far as 2013, Creó is an interpretation of Matilla’s story as a traveller. Through a blend of electronic sounds and traditional Andean instruments such as zampoña (panpipe instrument), ronroco (small 8-stringed instrument), and Andean harp, Vachantu has created a deep house sound that switches between dreamy and ritualistic.

Featuring a host of guest collaborators from across the continent, hypnotic loops are fleetingly helped back to sub-reality in the form of shamanic, trance-like vocal lines. A compelling and absorbing listen, it’s being released by Mishky Records.