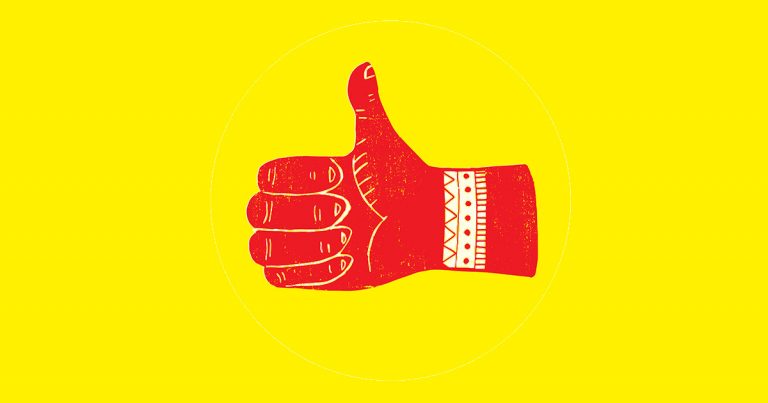 At the end of last year we began making plans for our 10th anniversary, which would largely consist of a party and a fundraising campaign, with the intention of celebrating ten years by making Sounds and Colours an even bigger and better resource for Latin culture.

The party has since been sidelined, but we refuse to let the pandemic get in the way of what we think, especially after speaking to many of our frequent collaborators and supporters for their input, is a noble goal, that of making Sounds and Colours even more valuable and ensure that we can continue to support the Latin cultural community well into the future. At times like this, when musicians, film-makers and artists have lost many platforms for exhibiting their work, we fundly want to be certain that we can continue to help.

So, we’ve launched a 10th Anniversary Fundraising Campaign, that you can find on Indiegogo. We are using the campaign to raise funds so that we can:

To make these goals achievable we have put together a glittering array of perks for your perusal, including:

To find out more about the campaign and to help us achieve our aims head over to indiegogo.com/projects/sounds-and-colours-10th-anniversary-fundraiser

You can listen to our 10 Years compilation below (any purchases via Bandcamp will count towards our final target):