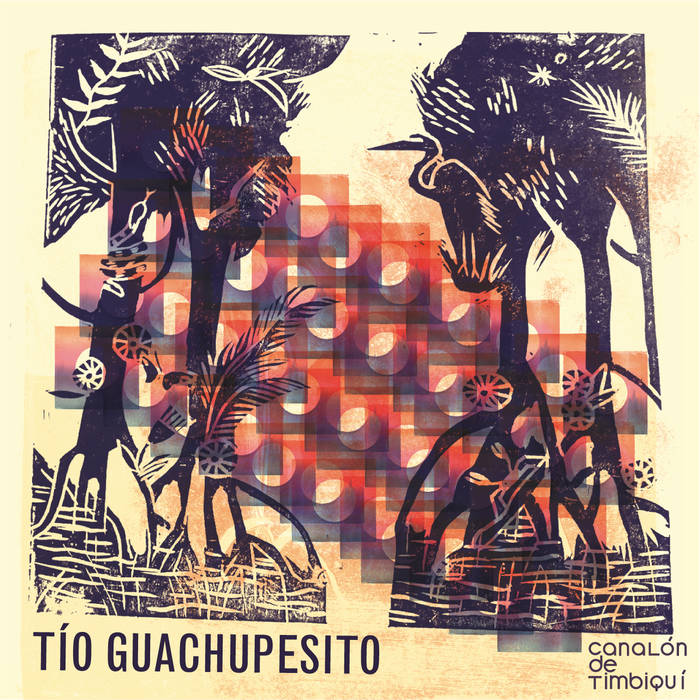 “Saints are being painted, I want to paint too,
A black saint was finally painted and we are going to celebrate”

Coming about halfway through the new Canalón de Timbiquí single, at one of those most anxious and crescending points, these are the words that hang with such weight, their song carved out by the unmistakable grace of Nidia Góngora, as they permeate the spaces in the pitter-patter breaks left by the marimba.

Those familiar with the aesthetic of marimba music from the Colombian Pacific, might know what to be expecting around this stage. For those still on one of their first listens, it remains about as beautiful a moment as any.

The foot-stomping descends into a rhythm scratched out on the guasa (traditional shaker), underpinned by the booming cununo (traditional percussion instrument) and rained upon by the unmistakable sounds of the marimba. Alongside Góngora’s ever-angelic tones, an ensemble of chorus and power are all packed into the latest single from Canalón.

Celebrated all the way from Nuqui (Chocó) in the north to Tumaco (Naríño) in the south, “Tío Guachapesito” is a traditional folkloric song from the Colombian Pacific, passed through communities along the coastline. A spotlight on Timibiquí’s syncretic religious system, this 6-minute, goosebump-inducing stormer, out today (21st December) and available for digital download via Llorona Records, gives us our first taster of the new Canalón De Timbiquí album, De Mar y Río, out in 2019.