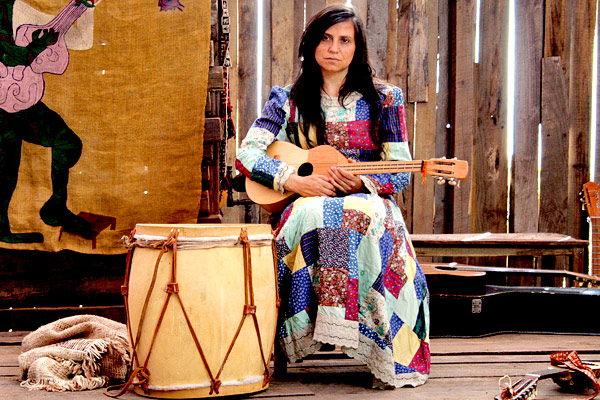 The big news States-side this weekend is the release of one of Chile’s most successful films of recent times. Violeta Went to Heaven is the story of the folk singer and artist Violeta Parra who remains a massive cultural influence and source of national inspiration almost half a century after her suicide in 1967 at the age of 49. Violeta was born into rural poverty in 1917 and went on to become a hero of the masses, reinventing folk music as a weapon of social justice and paving the way for the likes of Victor Jara, Quilapayún and the politically-conscious nueva canción (New Song) movement that has been a key aspect of Chile’s musical identity to this day. Andrés Wood’s film, which stars Francisca Gavilán in the title role, draws on Violeta’s complex and traumatic life, from her humble origins to her lonely final days, and creates a fascinating portrayal of a true Latin American cultural icon. The film was a commercial and critical success in Chile, and also won the World Cinema Jury Prize at the 2012 Sundance Film Festival.

And watch the trailer here.