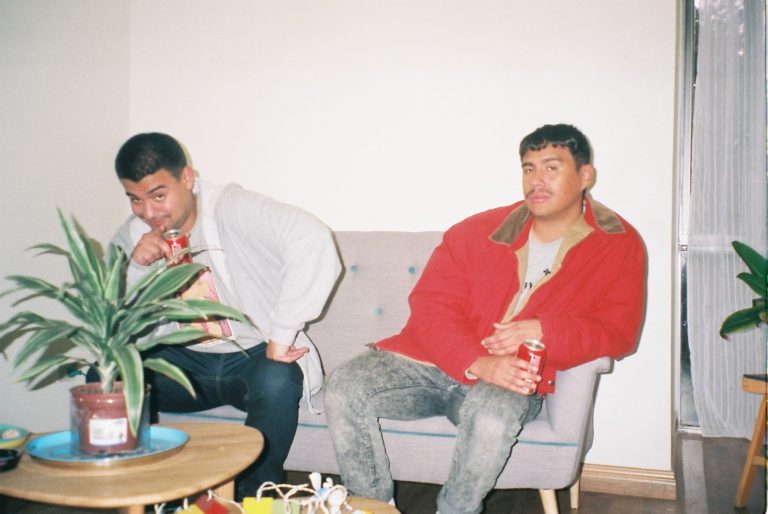 While most of the Chilean hip-hop scene is focused on social struggles over boom-bap instrumentals, and an ever growing trap music scene, there are these guys from outside Santiago, straight out Batuco, in the outskirts of the Metropolitan area, that are making their own rules when it comes to rap. Vandal Boogie have been out there for over six years mixing hip-hop with vapor-wave, house and other underground club genres. 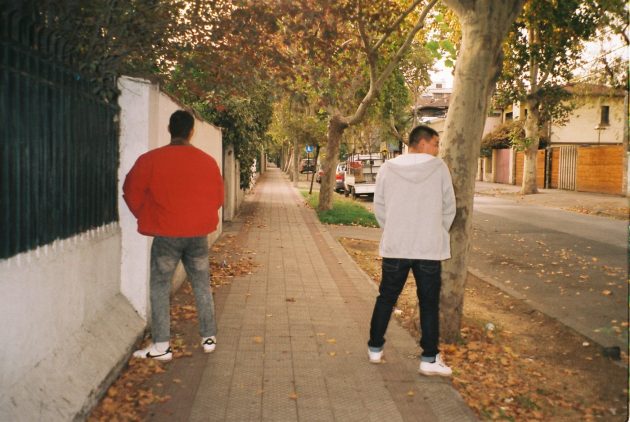 As are they are careless about the rules of rap, they are also very prolific, sometimes releasing new material every week. You can listen to them fooling around with tropical inspiration in “No Corriente“, or giving a sorrowful ask for forgiveness in “Mejor” and even helping out a friend discover his cheating girlfriend in the lo-fi house track “La Chica De Mi Colega“. Every one of these tracks is accompanied by a low budget home made video.

Now their latest song is “Quieren Fiesta”, an invitation to get drunk and party non-stop. The music sounds very UK funky and even kind of kuduro, which is a good combination for the careless party-hard lyrics. For the video, they just put a camera in front of a wall in their home and posed for the duration of the track; but the fact they recorded it in a multi-shot picture mode makes the whole thing real fun to watch.