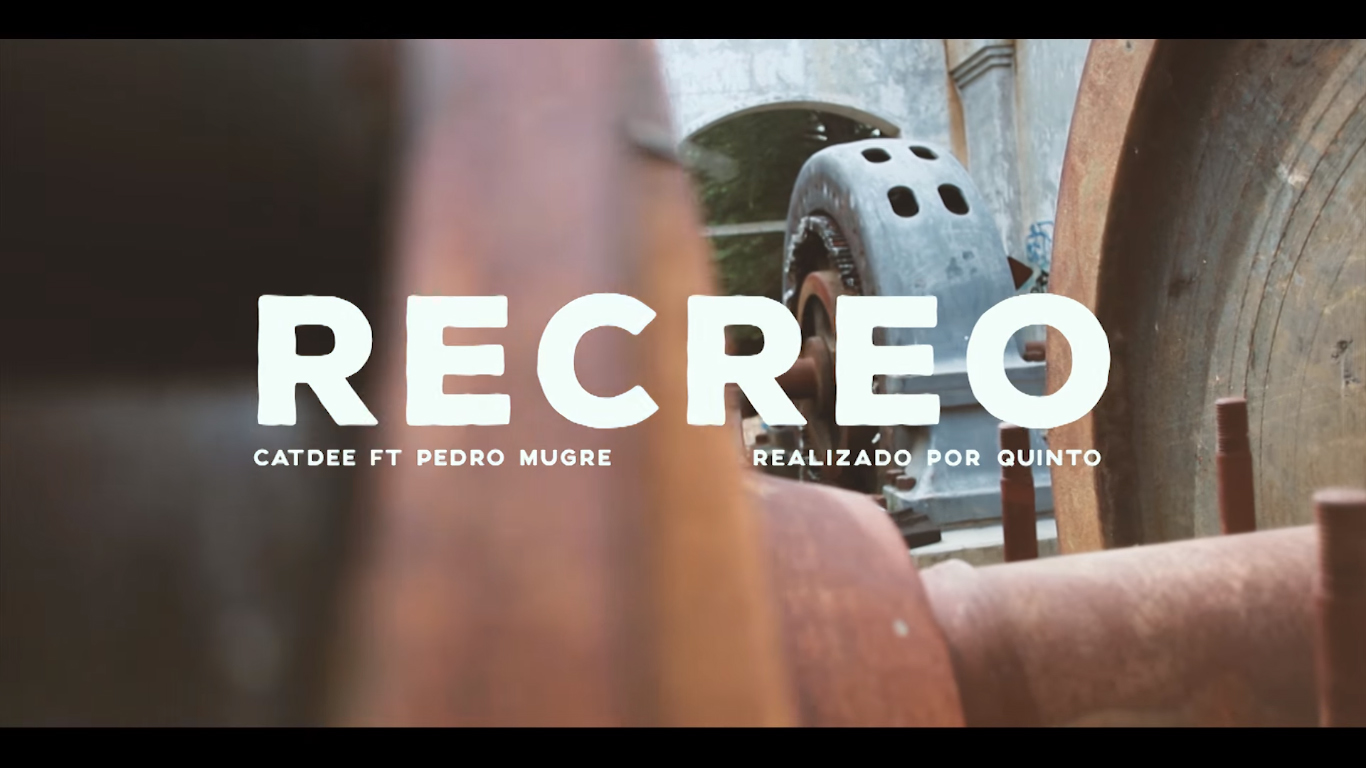 Although one of the most representative artists in the genre is a woman, gender equality in Chilean rap is not a solved issue. Be it a social stigma, an opportunities business or sexism, you can ask yourself these questions while you listen to the few femcees like Belona, Michu MC or ZitaZoe putting it up.

One of the last additions to the alternative rap scenario, CatDee, elaborates abstract lyrics over jazzy production by VNZO on her new track “Recreo”, her first audio-visual effort, throwing bars with Pedro Mugre in an abandoned building in the middle of the hilly woods, a juxtaposition of the concrete over the natural environment captured by the lens of director and street photographer Quinto.

Expect to see more of this young artist, with an album in the making and various collaborations, she has already worked with emblematic independent rapper Gen, underground producer Marvin Marlyn and the skills of DJ Dacel, for assorted tracks that are circling around the internet.