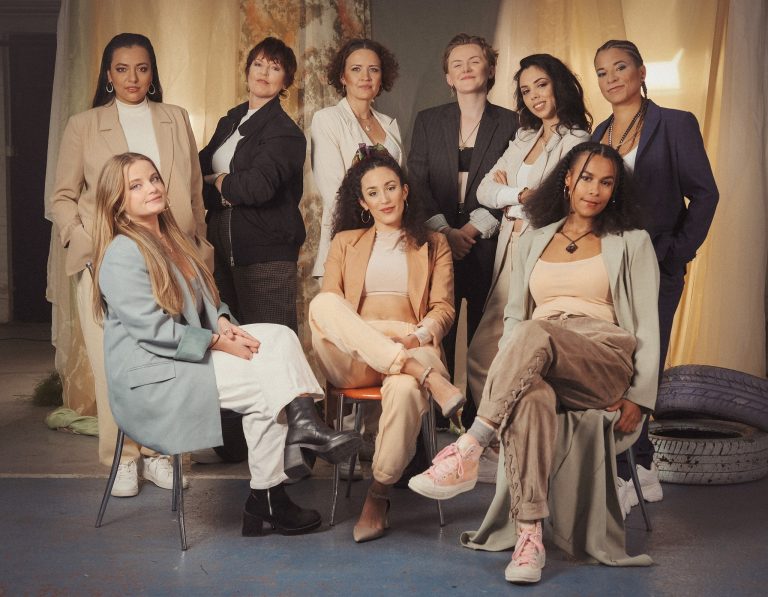 COLECTIVA are an all-female instrumental group based in London who describe their sound as “exploring the spaces between Afro-Latin music and Jazz together”. This is undeniable on their first single, “Under The”, which begins as a taut percussive groove, percolating through aching violin, blasts of horns never too far away. The result is Mongo Santamaria meets Public Service Broadcasting, in a strange kind of way. But then, the whole thing erupts into a timba frenzy, instruments are unshackled, tension is released.

The track was presented to the band, in an early form, by pianist Maria Grapsa, who then worked with the group on the final song. Formed by trombonist Viva Msimang, the idea of the group is to create a space for female and non-binary identifying musicians to come together and collaborate using untraditional hierarchical structures, “free from the Male Gaze” as they put it. The group’s members have previously played with Los Van Van, Sarathy Korwar, Brenda Navarrete, Sampa The Great, Anjelique Kidjo, and many others.

“Under The” is released by Movimientos Records and available via Bandcamp, Soundcloud and other digital platforms