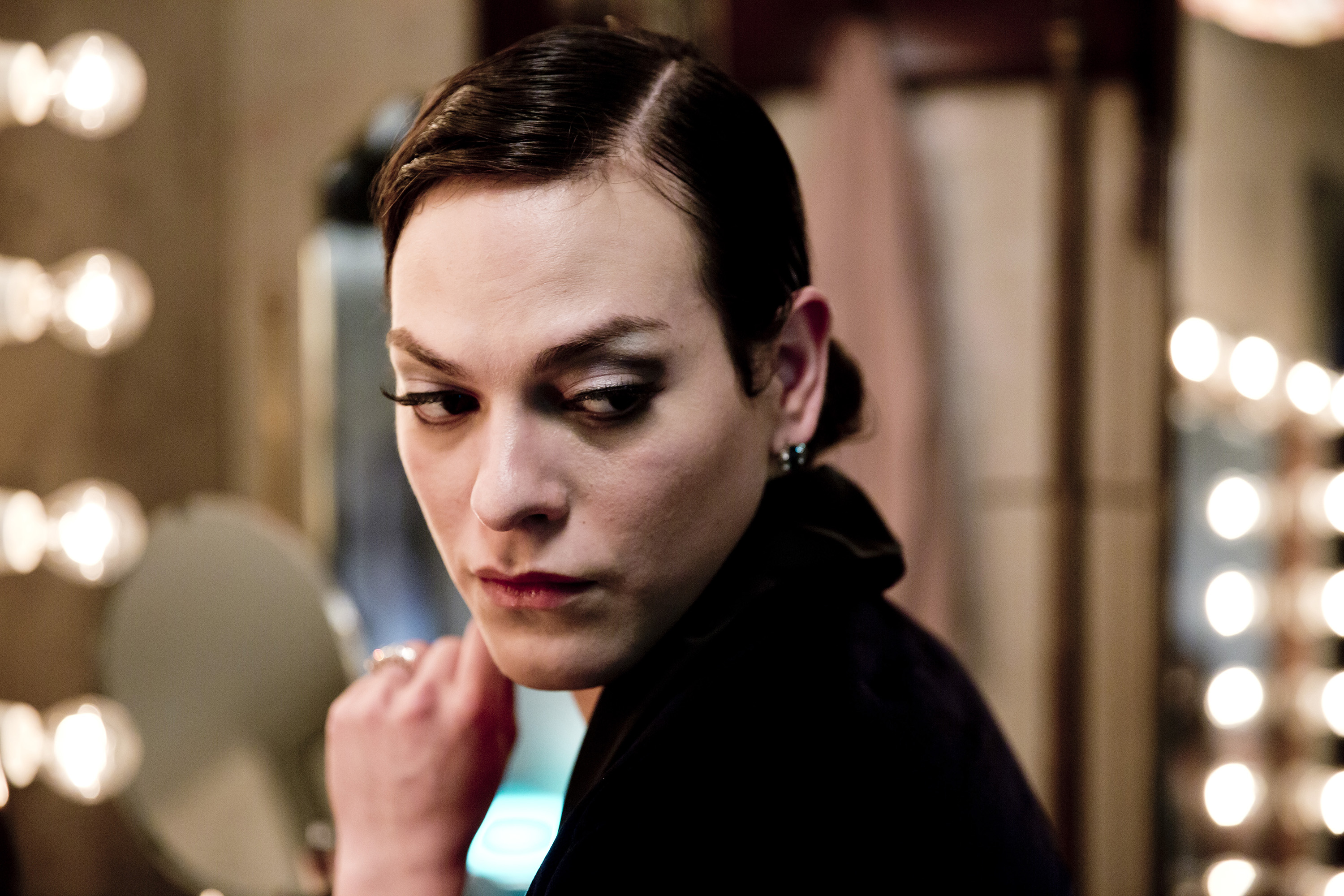 Deciding to review A Fantastic Woman, after finding out it was nominated for the Oscar for Best Foreign Film already set the precedence that critics love it – and that’s why I decided to approach it without reading up about its storyline. This way, I got to know Marina Vidal for who she is and this is what I think about her.

It may seem pretty obvious once the film gets going that polemic will be the underlying theme, the taboo that is being anything other than straight in a Latin American country, in this case, Chile, and why it is a film that caught the eyes of critics. However, what I got from the story of Marina, played by trans actress Daniela Vega, is actually much stronger than the generic idea of ‘LGBTQ community suffering in conservative and religious country’. This is not the story of a victim, this is a story of a side-character to most people’s lives that behaves as the hero she deserves to be recognised as.

Strong-willed, kind, respectful and loving; Marina does not bow down to the expectations that she must keep her head low and not draw any attention to herself just as long as she is allowed to live as the person she feels she is. She is a woman who has not ‘gotten used to’ fighting for her access for basic human rights, but instead, she takes it knowing she IS a person regardless of the abuse, that reaches her in many forms, telling her she isn’t so.

Marina literally fights against the ‘forces of nature’ – a scene in the film where she encounters an incredibly strong gust of wind that tries to stop her from walking up the road; a fantastic metaphor – fighting against what others believe is natural or not.

She has the right to follow her dream to become a singer, to love who she wants to, to attend the funeral of the man she loved, to take back what was taken from her, to live without the fear of persecution, to be called by her preferred name, to be respected. What a fantastic woman indeed – a strong female lead representing a character who is strong and unapologetically proud of who she is. We need more characters like this. We need more recognition for people like Marina Vidal. More recognition for people like Daniela Vega.

A Fantastic Woman is in UK cinemas from 2nd March, with info on cinema and online screenings available HERE.