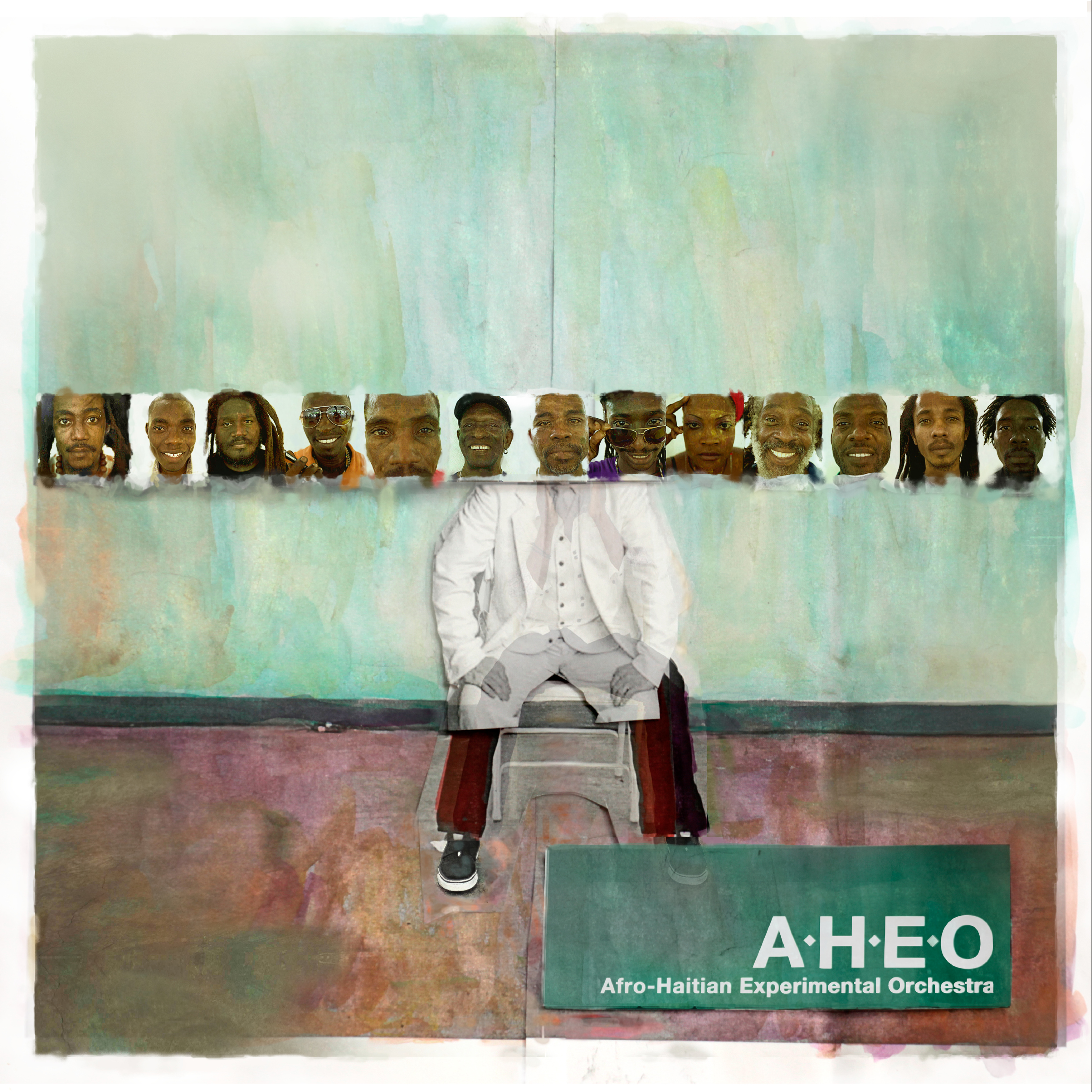 In just five days of collaboration, legendary drummer Tony Allen and a handful of select Haitian musicians have produced a memorable album of pumping rhythms and jazzed-out jam sessions. The result of these recordings go deeper than a combination of afrobeat and Haitian vodou music; they stand distinct as an energetic reunion of music from shared heritage.

The album grew out of an invitation for Allen to visit Haiti and perform alongside some of Haiti’s most recognized musicians at La Fête de la Musique. Although the performance in Port-au-Prince was marred by technical issues and a rogue tear gas cartridge, the practice recordings were salvaged and remixed, making for the spontaneous sound of the album.

The jams alternate between traditional Haitian vodou choruses and stripped down drum sessions featuring spacey synthesizers. As guitarist Mark Mulholland recalls, “I’d find a riff and a few notes for the songs, but I tried to keep it simple. The other songs came from the Haitian musicians. They grew out of vodou rhythms and a chant. All we had to do was put in some breaks.”

Among the Haitian musicians, reggae artist Zikiki comes in strong during “Pa Bat Kòw”, toasting in-between percussive interludes led by Allen and his friend, bassist Jean-Philippe Dary. Throughout the second half of the album, Erol Josué contributes smooth and driving vocals over persistent drums and chants. Josué (a singer, dancer and director of the Haitian National Bureau of Ethnology) helped bring together the bulk of musicians that performed on the album.

The meeting ground between Allen and the music of Haiti is thankfully organic and unique. A common thread of West African roots makes for a fluid sound whose energy is hardly contained in the album’s eight tracks.

Afro-Haitian Experimental Orchestra is released by Glitterbeat and available from Amazon UK, Amazon US and iTunes