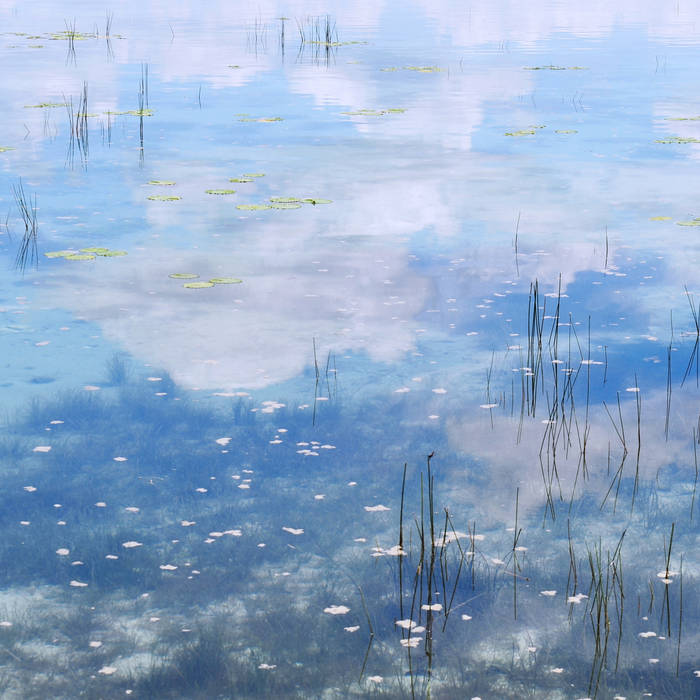 AMJ Collective are a group of musicians from the UK, Cuba and Colombia who take a refreshing look at exploring reggae music. They are fired by drum and bass duo Andy Clarke and Mark Spence and producer John Hollis who first worked together as members of the Bristol band Restriction in the 1980s and have reunited to pursue their passion for all things reggae and dub.

RSD is the dub adventurer Rob Smith, also a Bristol man who emerged from the reggae scene of the 80s as a guitarist and engineer, later developing his craft as a producer, DJ and re-mixer. Renowned for his dubstep production with duo Smith &amp; Mighty and More Rockers, Rob has created his own RSD sound.

The AMJ meets RSD collaboration therefore sees three stalwarts from the 80s dub and reggae scene in Bristol meet what many have labelled as the ‘Godfather of dubstep’. Their collective masterpiece is titled Sky Blue Love, a modern reggae album with a unique sound featuring musicians from Cuba, Senegal, Burkina Faso and Colombia. We are invited to delve into the AMJ treasure trove whilst Rob Smith draws on his palette of warm and bass-heavy sounds and effects to expand the imagination large.

The LP version comes with a beautiful cover image “Mikagami” from the Japanese artist Ikue Uyama.  Enter a world of sonic delight.. a warm, heavy, chilled selection for the musically discerning with four tracks per side for
maximum sound quality and deep bass. In the words of David Rodigan: “Whenever I see the name AMJ Collective, I know I’m in for something special, something different, something unique. AMJ Meets RSD is always captivating … beautifully understated, very soulful deep dub.”