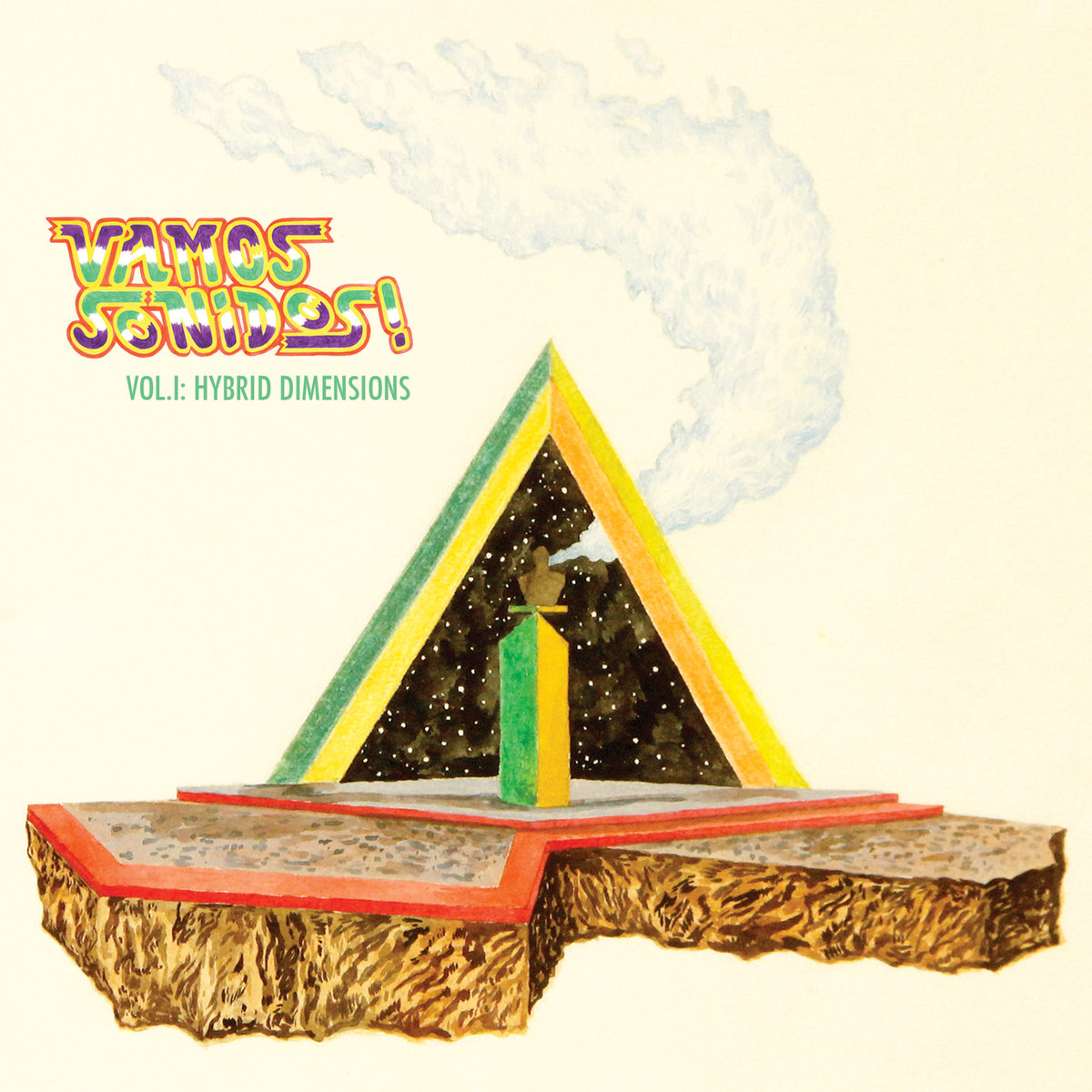 ¡VAMOS! Sonidos Vol.1 “Hybrid Dimensions” is the first release from the creators of ¡VAMOS! Festival, a celebration of all aspects of Latin American culture, from music and art to cuisine, sport and fashion. The festival has just celebrated its eleventh year in the North East, along with its second edition in Liverpool and events in Leeds and Bristol.

The album is a compilation of tracks from various Latin American musicians and producers, and aims to present original Latin music that breaks free from traditional stereotypes and traditions. Responsible for curating the tracks on the compilation is Selectorchico™, a Uruguayan producer and DJ who has spent 20 years honing his craft through a variety of genres. In his own words, “there is generally a wide use of some stereotypes and misconceptions that tend to narrow Latin American music down to one-dimensional clichés. I want to bring a broader view to the album, like a portal to another dimension”.

This album is far from one-dimensional. The tracks on the compilation are influenced by a diverse range of genres, from hip-hop in OJO’s “Humo”, to classic rock in “Panorámico” by Joseph Ibrahin and Ernesto Romero. Atlántico Negro’s “Terror Latino” is a weird but wonderful mix of deep, dubby bass, French vocals and horror-movie inspired synth, while “La Bendición de Herlinda” by DJ Seizo is a rhythmic mix of soft, female vocals and guitar over a repetitive, driving Latin beat. At the softer end of the scale is “Vamos a Unirnos” by Sidirum, a beautiful, melodic track which combines soft percussion and strings with a haunting, Celtic-sounding flute sample.

Apart from a few tracks which don’t stray too far from a conventional Latin sound, this compilation is a great introduction to what will be, for many, a lesser-known side of Latin American music. Selectorchico™ takes us through an extensive range of artists and genres which prove that Latin American music doesn’t have to conform to one specific genre or stereotype, and leaves us with high hopes for future volumes of ¡VAMOS! Sonidos.