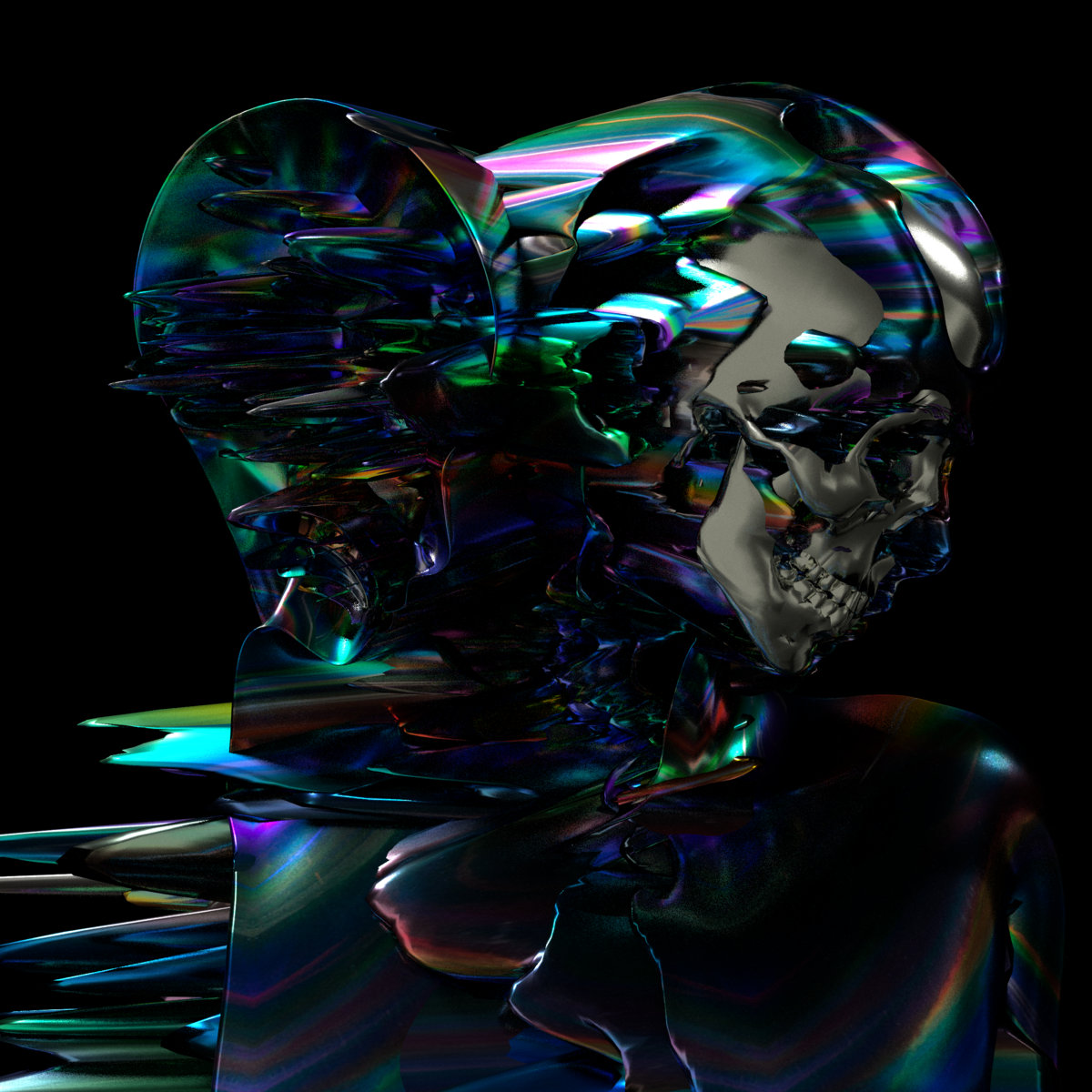 There are characters in the electronic music scene that always seem to maintain a certain anonymity and mystery around them, besides their actual work. Certainly one of these personalities in Latin America is Mexican artist Siete Catorce. His productions have been featured on labels like the much praised NAAFI, the Portuguese tropical bass emblem Enchufada and the lesser known, yet high profile, Babylon Records from Hungary.

Future 3ball, a kind of experimental derivation of the traditional 3ball from Monterrey, mixed with techno and different variants of bass music is the core of the work that Siete Catorce presents every time he delivers an album. He even got time to mess with cumbia and beats on his side project called den5hion that shook up the internet during the first wave of digital cumbia. His diverse influences are the product of his life story, moving from his native Mexicali to Oakland in the States, and then back to Mexico.

On this new material, EP3, he collects some recovered tracks from his original project that were missing in action on a dead hard drive. Luckily, pre-rendered unfinished files that he used to play during his sets were saved and kept for personal use only, until now. Aesthetically it is very raw, but this is not new in the producer’s sound, because he always gets deep and lo-fi on his tracks, with rhythms that tend to turn dark and sweaty.

Most of the tracks sound like live improvisation and the length of the tracks goes from 3 to 10 minutes, beginning with “Percepción” that starts very atmospheric before the 3ball vibe hits you back and forth. “Metempsicosis” is a glitchy slow grime trip and “Vida” draws heavy influences on UK funky but kind of sounds like a dark futuristic tarraxo. The initial 6 track package, comes with 3 bonus tracks that even includes the original take of “Abismo”, a bittersweet lullaby produced under the den5hion alter ego.

An album that exemplifies the creative process of one of the most interesting artists hailing from Mexico today, and that says a lot of about his current music, while giving you a rough draft of cross-jointed ideas and mixed elements that flow inside the producer’s mind.

EP3 is now available on Bandcamp