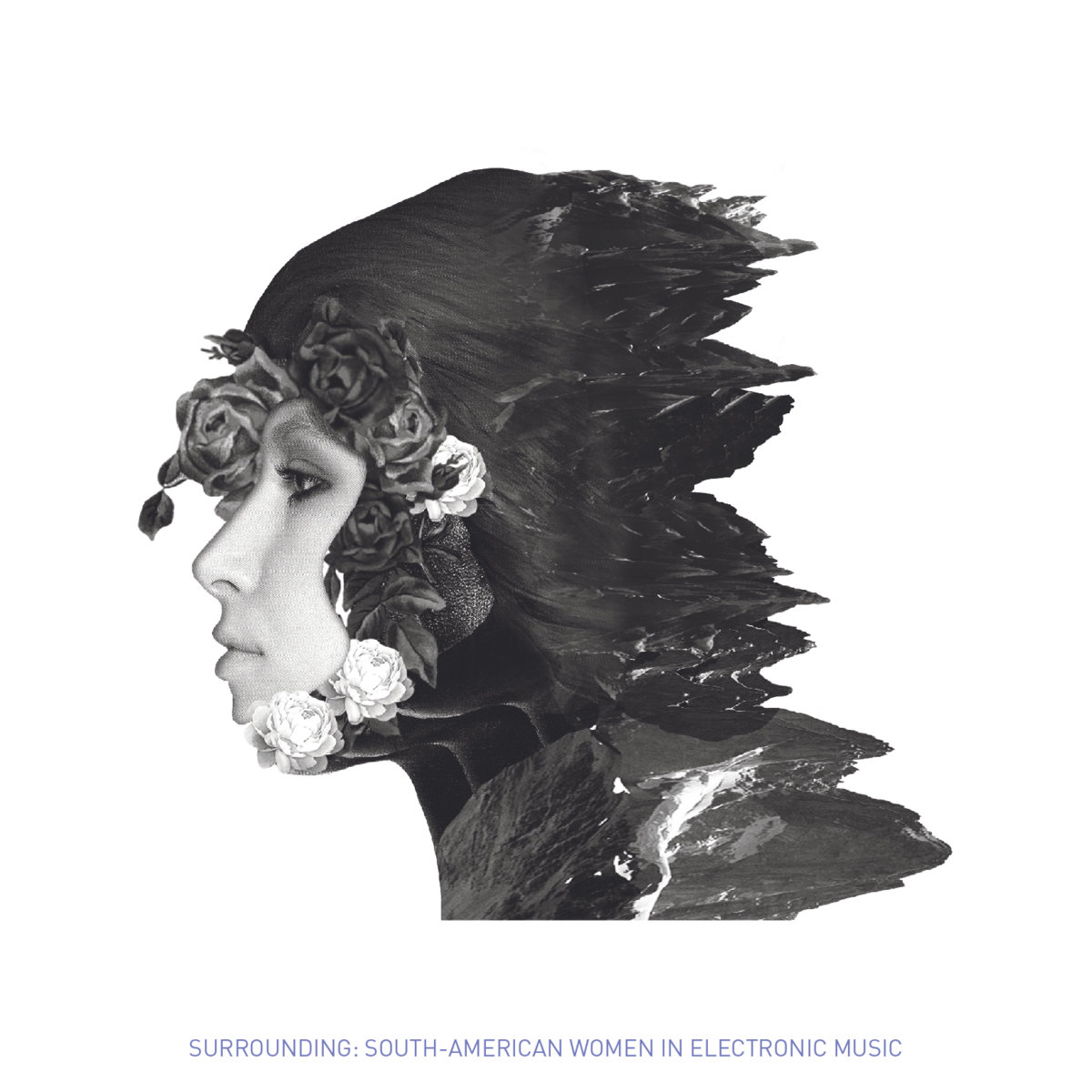 One of the most common sociocultural problems is the practice of overlooking the feminine contribution in sound experimentation. The historic influence of women in the advancement of electronic music is present, but not many are capable of acknowledging its importance, be it the specialized media or the public themselves. Clearly, something needs to be done.

Small independent DJ crews like Discwoman in Brooklyn and Stockholm based internet community Sister are reclaiming that creative space that seems to have been always dominated by men. As in the rest of the world, South America reflects that same situation, and that’s why the record label Surrounding have released Surrounding: South-American Women In Electronic Music.

Established at the tail-end of 2014 in Lima, the Surrounding label have been focusing on the experimentalism and emotiveness of electronic music, with ambient and electro-acoustic releases from all over the world. This is the first compilation they have put out, and to make it special, they have connected with female producers from all over Latin America, as well as an international guest from Italy, Entú. The diversity of the album is not only given by the different countries involved, that goes from the extreme south of the continent in Chile to northern countries like Colombia and Brazil, its diversity also involves the character of the producers and their production approaches, going from subtle afternoon pop ambiances to late night club-ready tracks.

In the beginning, you’re kindly driven by the pop ambience of Sobrenadar and her track “Unn”; the beautiful textures of the Argentine producer are set to bring her to the stage of Sonár Festival in Barcelona this summer. Valesuchi goes beyond the synth-heavy techno debut that took her to Red Bull Music Academy Tokyo, with an Andean vibe that reminds me of the higher heights of the Aconcagua in her native Chile. The club gets warmer with “Luna” by Maribel Tafur, the Peruvian showing why she has already been praised by renowned media like XLR8R. On “Silencio De Marfim”, Luisa Puterman explores deep dub territories with layers of folklore that just may be emanating from the deepest part of Brazil’s rainforest.

The compilation offers a panoramic view of the music being made in different contexts and realities through Latin America, with each producer adding their own personal approach and techniques, but one thing is constant across this entire release, and that is the steady quality and vast creativity of the women making these songs, these beautiful songs.

Surrounding: South-American Women In Electronic Music is available on Bandcamp