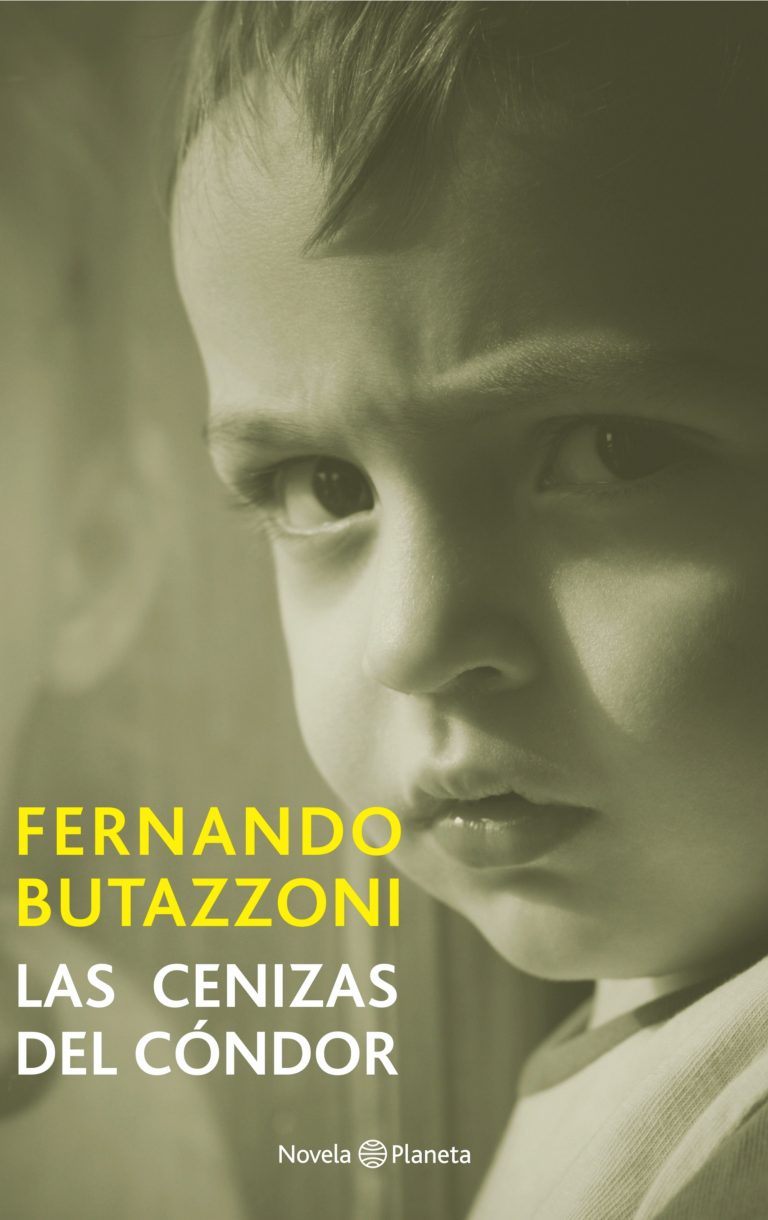 “In Uruguay during 1974 almost anything would be preferable to being interrogated by the army” (p. 441)

As so often occurs with vast, ambitious novels, a number of apparently unconnected narrative threads are rolled out from the beginning, placed alongside one another as a cinematic montage. In Las Cenizas del Cóndor, the narrator, who is a journalist and a faithful autobiographical representation of Fernando Butazzoni himself, receives a call from a young man who believes he is the son of desaparecidos, abducted by a soldier and his wife during Uruguay’s military dictatorship. A Soviet spy, Katia Liejman, is sent by the KGB to Buenos Aires to analyze the political situation during the tumultuous last years of Juan Domingo Perón’s presidency in the 1970s. In Chile, Allende’s government has been recently toppled and General Augusto Pinochet discusses with his right-hand man, Mamo Contreras, plans to assassinate the ex-general Carlos Prats, currently exiled in Buenos Aires. Also in the Chilean capital, a young Uruguayan tupamara lives in exile and fears for her life as Pinochet’s repression intensifies. A quiet but competent Uruguayan soldier, Manuel Docampo, is sent to Buenos Aires on a secretive mission.

These different lives soon become entangled in myriad ways. The Plan Condor (also known as Operation Condor), referenced in the novel’s title, involved the systematic collaboration between the military dictatorships of Uruguay, Argentina, Chile, Brazil and Bolivia, with the assistance of the CIA, to share information in order to kidnap, torture and kill dissidents across national borders. Escaping the torments of repression at home suddenly became a lot more challenging when you could be as easily assassinated in Argentina, Chile or Uruguay. Hence, the novel’s interconnections between its three main settings, Santiago, Montevideo and Buenos Aires, alongside some scenes taking place in Venezuela, the United States and Russia, attempt to capture the titanic undertaking which constituted the Plan Condor.

Butazzoni’s own biography also has the raw materials out of which novels are made of. As a tupamaro (a member of the Movimiento de Liberación Nacional, Uruguay’s left-wing guerrilla movement), the army went looking for him at the age of 19. He escaped to Chile and subsequently sought exile in Cuba in 1973. Six years later he formed part of the Sandinista army which took Managua back from the tyrannical Somozas.

It is Butazzoni himself who dominates one of the novel’s two temporal dimensions, as a character and internal narrator. In the year 2000 he receives a mysterious phone-call from a man called Ricardo (who later becomes Juan Carlos) about his suspicions. He had been adopted by his parents during the military dictatorship, and his military father had recently committed suicide. Given how common it was for the military to steal babies from political dissidents who were later murdered, his fears are well-placed. This triggers Butazzoni’s investigation and ten-year long writing process, recorded in detail to show every step in the construction of the novel. The other temporal frame takes place around the year 1974 and is narrated externally, though focalized from the point of view of the main characters: Docampo, Natalia and Katia. Thus, the novel alternates between these characters’ stories during the military dictatorships and Butazzoni’s own crafting of the narrative in the present. In this way, the novel becomes naked. It hides nothing from the reader: it reveals the tribulations of its author, the various sources he uses, the different stages of its research process. It also becomes a hybrid text, which oscillates between the chronicle, personal testimony, fiction and historical novel.

One of the novel’s main achievements is its meticulous, though distressing, representation of the sinister violence used by the military in the Cono Sur. Natalia, who later becomes Aurora, experiences a brief pause in her tortures because she is at risk of losing her baby: “they no longer beat her up, use electricity or rape her with canes and bottles.” When somebody asks why her ears are infected, a guard replies: “She had earrings. We had to take them off.” As if ripping somebody’s earlobes were the only way of removing earrings. The extent to which the impunity enjoyed by the military forces led to a terrifying parallel morality is vividly captured by one of the guard’s dialogues: “Have you ever kicked the shit out of a pregnant lady’s belly? Do you know how much courage you need for that?” Murdering somebody’s unborn child suddenly becomes a courageous act. When Docampo eventually meets Aurora in an Argentinean cell, the comparison with Auschwitz is inevitable: “Tiny, as if shrunken, the prisoner reminded him of those old photographs about German concentration camps.”

In the one available academic paper on this novel, Silvia Sabaj compares Butazzoni’s text to some of Vargas Llosa’s longest novels. It is true that in its vast scope, wide array of characters and narrative fragmentation, the style has a resemblance to that of the Peruvian Nobel laureate. Nevertheless, unlike rather hermetic works such as Conversación en la Catedral or La Guerra del Fin del Mundo, where the narrative fragmentation is pushed to its extreme, Las Cenizas del Cóndor remains a more accessible work for the ordinary reader.

It is in Manuel Docampo where Butazzoni places much of his focus. A military man, probably guilty of torturing civilians, who suddenly risks his life by saving a dissident from death before committing suicide. Indeed, in a radio interview with En Perspectiva, the author admitted how challenging this was: “Docampo was the literary character I found hardest to work with.” He was aware of the risk of humanizing what was, at the end of the day, a torturer. But that is perhaps the novel’s greatest achievement: presenting, in as faithful a manner as possible, how this man was capable of both callous acts and immense compassion. In doing so, Butazzoni raises pertinent moral conundrums and moves away from oversimplified ‘goodies vs baddies’ narratives about a crucial juncture in the history of Latin America. This is probably why this 750 page-novel won the prestigious Casa de las Américas prize and was one of eleven finalists for the Premio Bienal Mario Vargas Llosa 2016.

There might be an argument as to whether the second half drags on at times. The novel’s principal mystery is resolved within the first couple of hundred pages, and from then on, the reader knows how events will unfold. Furthermore, the author does seem to indulge a bit in his own auto-biographical reflections whilst investigating the story. However, Butazzoni claimed in an interview that this was a deliberate decision: “I didn’t think it was ethical to craft a drama out of a serious story like this one.” In avoiding creating a thriller the author may lose some narrative tension (and perhaps even readers), but it is undoubtedly the right call in order to capture the appropriate tone for this kind of novel.

Verdict: A scrupulously researched novelistic chronicle which constitutes a mammoth attempt at capturing the darkest of our socio-political times in human terms. A necessary text for our collective memory.

Las Cenizas del Cóndor was originally published by Planeta in 2014 and is available from Amazon.