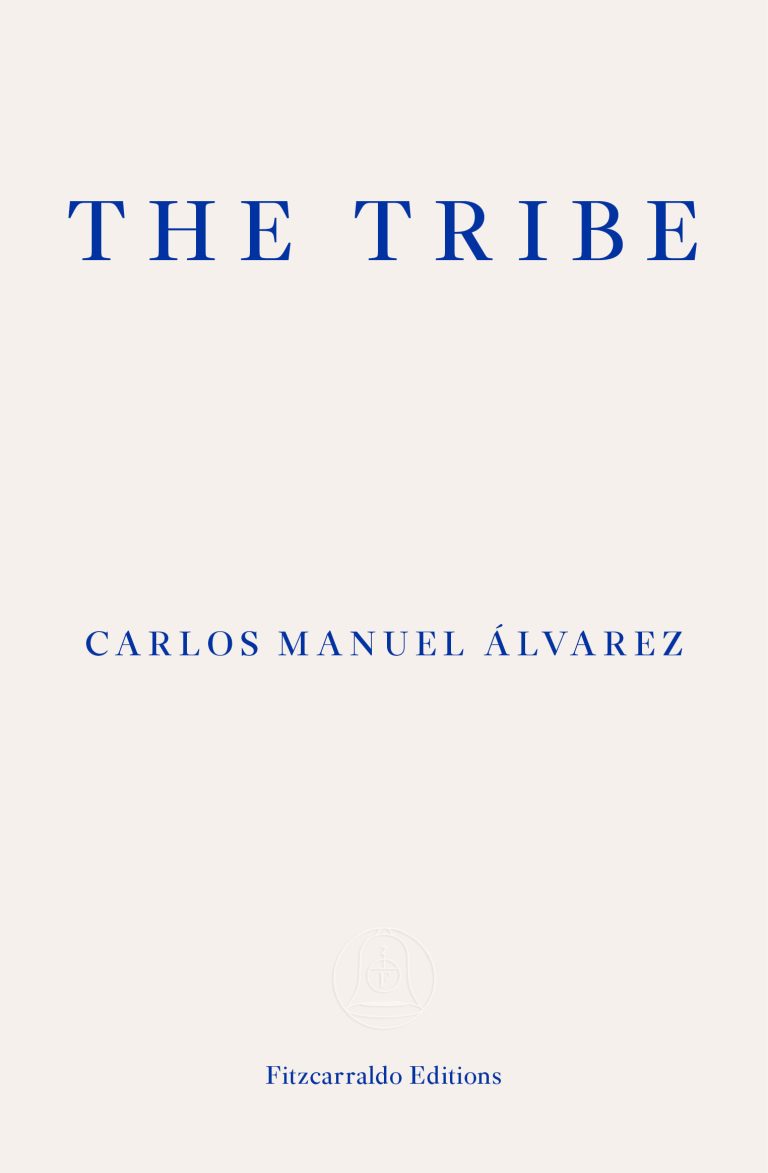 ‘The Tribe’ by Carlos Manuel Álvarez: A Cuban Autofiction

When I saw that this book opens by setting the scene on 17 December 2014 with Barack Obama and Raúl Castro announcing the end of a hostile 50-year rift between the United States and Cuba, I instinctively started searching on Google for various events which had led to up to that point, like some sort of strait-jacketed historian. But The Tribe showed me I was, literally, doing it backwards. I should have been looking from that point in history onwards. I should have been looking at the ‘where does the world go from here’ question, and I should have been looking not at the headlines and the view from the top, but at the living, breathing, masses of people in Cuba itself. And then, barely 20 pages into the book, The Tribe asks, “What do Cubans talk about when we talk about ourselves”?

Written by Carlos Manuel Álvarez, The Tribe felt to me like autofiction if it were by a nation. It comprises vignettes from different pockets of society – some have described it as a tapestry or a mosaic, but if that is the case it must be one made by someone who can provide more granular detail and use brighter, more vivid colours than other artists working in the same medium. This is partly because of the versatility of the text; it combines reportage, narrative and non-fiction as well as rap, poetry and general class-act writing in a stylistic and very clever way. The blurb on the back cover refers to the “crónica form”. The main use of this term has a connotation in particular with journalism (perhaps like the English ‘chronicle’, which is a factual account) but there are also a couple of online articles (such as this one by Antonio Castillo of RMIT University) which suggest there is a particular Latin American crónica and also a modern Latin American crónica, “the one that makes a comeback in the period of post-dictatorship transition to democracy”, according to Antonio Castillo. The argument certainly seems highly interesting in light of the way reportage and journalistic publications were affected and controlled in the dictatorships that Latin American countries have seen in recent history. And what better book would be set up to test this argument, than The Tribe, which opens with the defining ‘Cuban thaw’ event?

As well as journalistic pieces, The Tribe also incorporates transcripts, correspondence, song and many other nuanced writing techniques: passages where all the words are glued together, the word “hanged” with one letter on each line, accents, explanatory footnotes and general snippets of the street where the reader can hear, feel, taste and breathe in the world being presented. Of course, this sensory experience created by the writing style also warrants credit to the translator Frank Wynne. A translation that lives, breathes, has rhythm, gives you a fashion show, captures a very community-based, laced-with-history slang is no mean feat and given the underlying form of the text, the translation has to be very adaptable too. Their cumulative skill results in a treat. A highlight for me on this point is the section where we zone in on different points along the Malecón, and at one spot two guys are rapping. The rap is included in the text in full; rhyming, with rhythm and with punchy articulation. It is brilliant enough that this book, as noted above, is so versatile (perhaps the tapestry is also mixed media? I may now be stretching the metaphor) but The Tribe is really going an extra mile, with seamless shifts between form and languages.

Perhaps a side point, and notwithstanding how saddening the underlying point is, I was really intrigued by a discussion in the vignette focussed on “Kinella, the flower of Catalea” of homophobic insults the character received. She was called, “pájaro, huevú, Shemale, the Ball-Less Wonder“. Even if I know enough Spanish, or can search enough Spanish, to find the meanings of the first two words, I wonder whether the weight of a word which has a history of being a derogatory term is felt more heavily because of that. This is my own guess, and I would be really interested as to why that route was chosen instead of, for example, commonly-used English equivalent homophobic slurs. Equally, the latter two terms appear to have been translated and, given there are many ways to skin a cat, I would be keen to hear the thinking behind the final choices shown here.

But as well as versatility in the form, The Tribe has such a broad range of characters who are weaved into the overall masterpiece; in the book’s own words: “Throughout this book there is a parade of exiled sportspeople, major figures in conceptual art, internationalist physicians, celebrated musicians, and, from the underworld, dissident poets, emigrants who trekked through Central America, fugitives from the FBI, homeless people and suicides, black marketeers, schizoid balseros who fled the country aboard makeshift rafts, and the drunkards, cops and transvestites that teem in the riotous Havana nights.” Each vignette is quite short, but powerful and while there are common themes there is a lot of care paid to each individual and importantly the individual story. A snapshot has to come with enough background context for the reader to understand the picture it is representing and in The Tribe, that is succinct, entertaining and thought-provoking. And given the overarching theme of the book and its title, the suggestion that every individual thread is part of a large, impactful whole is just masterful.

The Tribe really is a powerful and multi-faceted book. It is quite important to note that, unlike what you might expect from the above description given how ambitious a project The Tribe is, the overall skill is remarkably evident from the simple fact that it manages to pull it off.

The Tribe is by Carlos Manuel Álvarez, translated by Frank Wynne with Rahul Berry and published by Fitzcarraldo Editions.

Carlos Manuel Álvarez regularly contributes to the New York Times, Al Jazeera, Internationale, BBC World, El Malpensant and Gatopardo. He was named in Granta’s Best of Young Spanish-Language Novelists list and on the Bogota39 list of the best Latin American writers born in the 1980s.