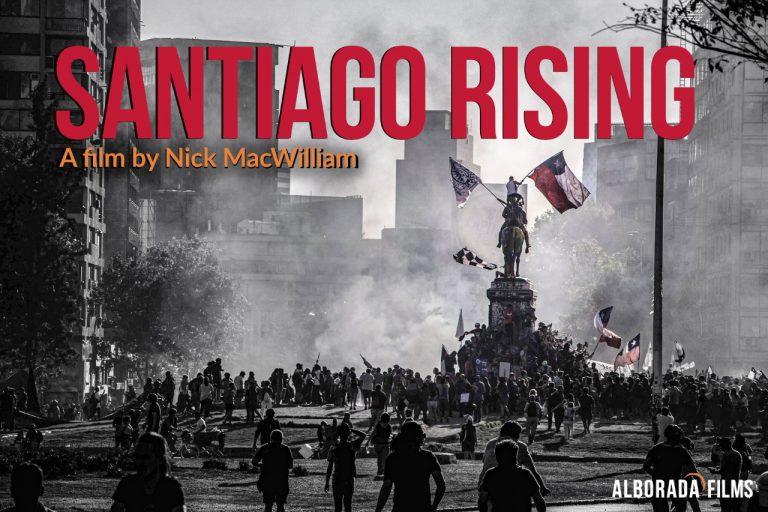 Santiago Rising is available now to stream/download on Vimeo.