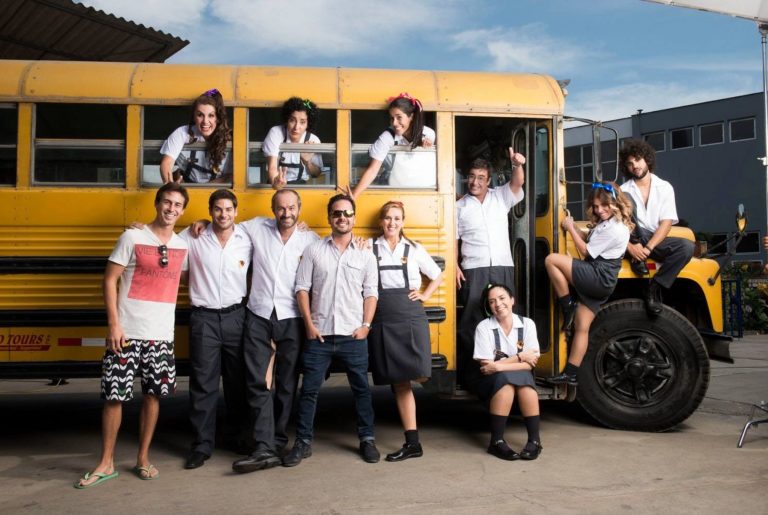 What are the Most Successful South American Movie Genres?

From Brazil’s Cinema Novo movement of the 1960s, to the new wave of Colombian movies that emerged with Grupo de Cali in the early 1970s, the film-makers of South America have always provided us with plenty of eye-opening movie treats.

But despite the huge range of styles that can be found in South American cinema, it seems that there are some genres that deliver a fail-safe option for movie studios across the continent.

It seems that movie audiences in South America like a touch of light-hearted entertainment, as comedies frequently top the box office charts. From black comedies like Damián Szifron’s Wild Tales to Peru’s A Los 40, there’s no shortage of laughs within South American cinema.

It’s a trend that looks to continue throughout 2017 with the likes of Brazil’s Amor.com movie giving us a topical romantic comedy that looks at how a fashion vlogger and gaming vlogger can make an unlikely alliance.

But it’s not all about laughter, as crime movies have proven to be some of South America’s biggest hits in recent years. The favelas of Brazil have provided plenty of inspiration for some of the most shocking hits in South American cinemas with the likes of City of God and Elite Squad giving us an unflattering glimpse into this fascinating nation.

However there are plenty of crime movies that offer us a more opulent view of the continent. Last year’s El Jugador brought a well-known gambling tale to the streets of Argentina’s Mar del Plata. And whilst some of the themes might not be so relevant in light of what Lucky Nugget Casino’s blog tell us about the benefits of increased security in online casino gaming, it still illustrates the breadth and quality of the South American movie scene.

And finally, it’s no surprise to find that politics remain a big part of modern South American cinema. From the likes of Robert Santucci’s The Honest Candidate that brought a timely satirical touch to Brazilian politics, to Pablo Terrain’s dramatic retelling of the life of Pablo Neruda in this year’s biopic, Neruda, it seems that movies play an important role in how South American politics are perceived.

And with even the sexual politics of the continent due to receive a long overdue inspection thanks to the upcoming remake of La Patota, it seems as though whether the movies are documenting casino games or political intrigue, the South American movie scene is in very good health.