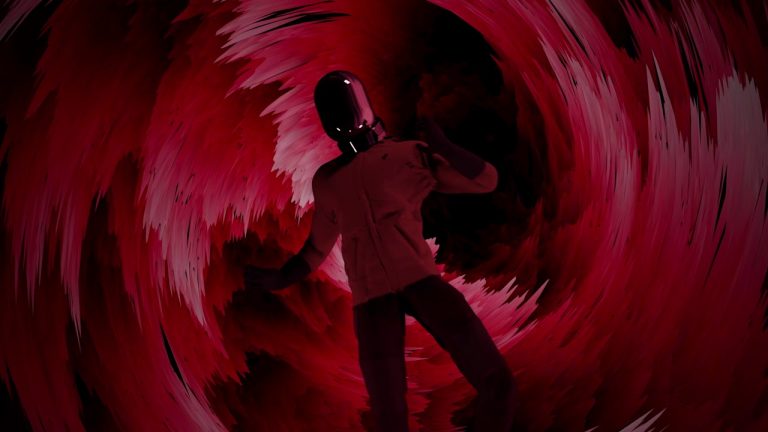 As you may well be aware we update our Best New Music playlist each month on Spotify, aiming to bring you 40 of the best new songs from Latin America and its diaspora. Well this month we found ourselves in a predicament. Maybe it’s because of this quarantine (and a rise in self-releasing, as well as some albums coming out earlier than planned) or maybe we’re just having a bumper season for Latinx music but we simply couldn’t think of any way of whittling down our selection (which was 100+ to begin with) to just 40 tracks.

Hence, here are 75 of our favourite new songs from the Latinx universe released in the past month or so, and featuring longstanding S&C favourites like Ana Tijoux, Residente, Frente Cumbiero, Pedropiedra, El Búho and Lido Pimienta, alongside many emerging names. The first 10 tracks in particular have been chosen to instantly take you to a brighter place, with insistent rhythms, a dose of nostalgia and some damn sweet grooves.