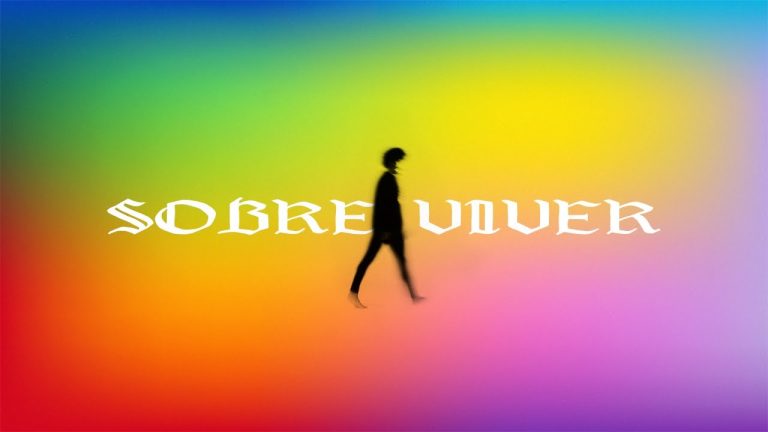 As has become the norm for Criolo, he surprise dropped his latest album, Sobre Viver, earlier this month. Its working title was “Diário do Kaos” (“Diary of Chaos”) which gives some inkling of the album’s subject material. It is a reaction to the pandemic and all the emotions that it led to. For Criolo, the pandemic brought tragedy with the death of his sister, due to COVID-19, at 39. He addressed this loss most directly in the earlier single, “Cleane”, but the presence of his sister is undeniable on the album too, especially on a track like “Pequenina”, which details his childhood growing up on the periphery and features the voice of his mother, a poet herself.

Musically, Sobre Viver, sees him move away from his usual sound, having worked with Daniel Ganjaman and Marcelo Cabral as producers on all his albums since Nó Na Orelha. Although Ganjaman and Cabral show up on a couple of tracks, the majority of his latest work has been done with the production duo Tropkillaz, known for a sound uniting hip-hop and club beats, and who he had worked with on a couple of previous singles. On the album they work with a wide range of collaborators, far more so than on his previous work, including Milton Nascimento, Liniker, Cape Verde singer Mayra Andrade, and conductor and multi-instrumentalist Jaques Morelenbaum. The result is an album that has rap at its heart, but ventures out into reggae, soul, big beat and other electronic fusions, even veering into slower ballad-esque moments at times. With barely a lyric wasted, it’s an album we’re still getting to know.

Sobre Viver is available for free download at criolo.net and can be listened to at all the usual places