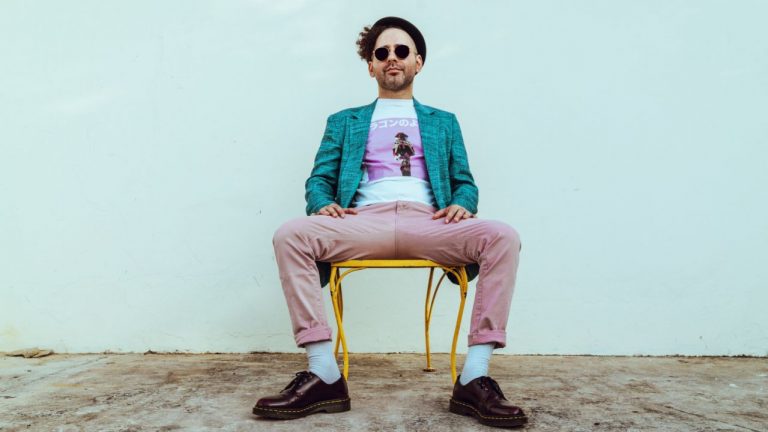 Eduardo Cabra is a producer and composer from San Juan, Puerto Rico, who many will know as Visitante from Calle 13. Since his days in the group he has produced artists including Jorge Drexler, Monsieur Periné, Vicente García and iLe, winning 28 Grammys and the ASCAP Vanguard Award for making “imaginative, forward-thinking music” in the process.

After showing glimpses of what his own music would sound like post-Calle 13 with the Trending Topics project, a collaboration with Vicente Garcia, he has now released the first single under his own name, well under the name Cabra to be precise. The track is called “La Cabra Jala Pal Monte” and was produced by himself and co-composed with Rita Indiana. The track has a powerful hip-hop beat mixed with a rock guitar riff and Latin percussion, with the lyrics and video showing us the death of Visitante and the freedom of Cabra – with his website also being set up as a memorial to Visitante.

The single is released by Puerto Rico’s La Casa del Sombrero label. The video was filmed in Buenos Aires by Nicolás Sedano,