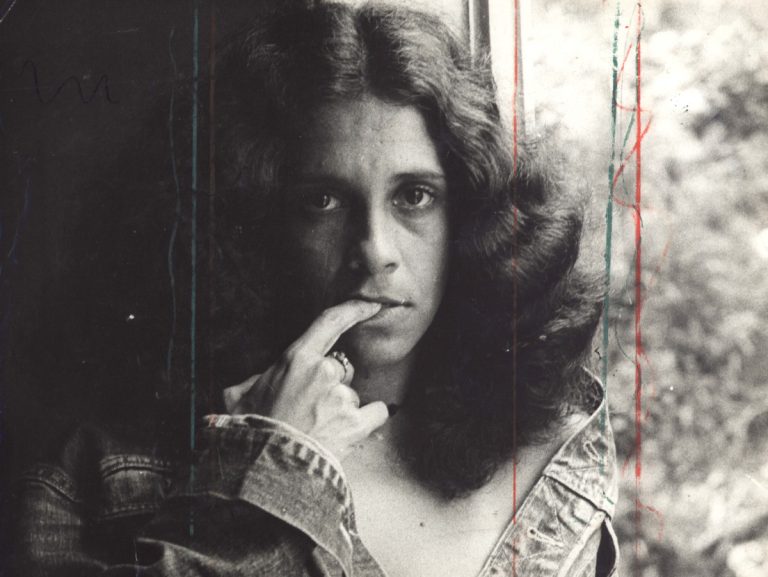 We are hugely saddened to hear the news of Gal Costa‘s passing. The Brazilian singer died on Wednesday morning at her home in São Paulo. The cause of death is yet to be announced. She was 77.

Born Maria da Graça Costa Penna Burgos in 1945, Gal announced herself in Brazil in the 1960s as a talented bossa nova singer enthral to João Gilberto, but created her own singular identity later on, first as the most powerful voice in the Tropicália movement of which she was an integral element – the rock ‘n’ roll meets regional Brazilian meets freaky pop of her late 60s records still sounds astonishing – and then after that as one of the most important progenitors of MPB (Brazilian Pop Music), as Brazil’s experimental musicians joined the mainstream in the 70s and 80s. And she had continued to be popular up to her death, touring internationally with well-received shows and working with musicians from Brazil’s newer generations, collaborating with artists such as Rodrigo Amarante, Criolo, Seu Jorge and Tim Bernardes on her last album Nenhuma Dor.

Gal had been due to play London’s Union Chapel at the end of November. That tour had already been rescheduled to April 2023 due to Gal having surgery to remove a nodule in her right nasal fossae. Her earlier London show, scheduled for March 2020 had also been postponed, due to the pandemic.

We had the immense pleasure of speaking to Gal in 2020 when she told us: “I was born wanting to sing, wanting to be a singer. I always thought I would be one – I had this intuition and I wanted it.” She certainly achieved that.

Those who have paid their respects since she passed have been Marcos Valle who offered her “all our affection, our saudade, all our thanks for your unparalleled art”, Gilberto Gil who wrote “Our little sister is gone… Gal, whom we called Gaucha. I miss her, for everyone who was close to her and for so many people in the expanse of this immense Brazil that was enchanted by her singing. Now her singing stays with us for the rest of our lives, for the rest of history.” Caetano Veloso was one of Gal’s most frequent collaborators, writing and producing 2011’s Recanto, an album that showed the world she was still relevant in the 21st Century. Via Instagram, he urged everyone to listen to her music, to listen to the albums Recanto, Gal Fa-Tal, Domingo, Meu Nome É Gal. He said that “the sound of Gal’s voice was already music, independent of her conscious mastery of the notes.”