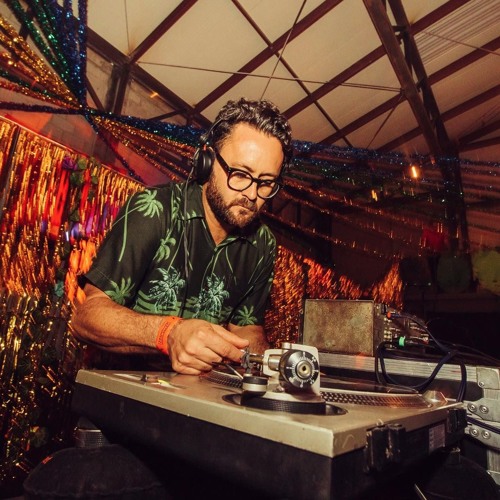 Next week El Palmas Music will release Tropical Cosmic Sounds From Space, a new compilation of music made by Venezuelan composer Angel Rada in the 1980s. It makes for a perfect starting point to understand this pioneering but underappreciated artist.

Rada’s musical works are clearly influenced by the time he spent in Germany, where he got to know composers like Klaus Schulze. Their work, and the new possibilities being proposed by the availability of analog synths, proved a catalyst for Rada to create his own compositions, though always following his own sonic concepts and creative processed.

In the 80s he produced a series of records which were labelled by his German colleagues as “Latin Cosmic Psikraut”, with the album’s press release calling them “a futuristic vision of the Caribbean Sea ahead of its time, full of innovative textures and amorphous envelopes with an almost narcotic effect”, which seems a pretty perfect way of describing these sounds.

The songs from Tropical Cosmic Sounds From Space (which will be released digitally and on vinyl) have been mixed from vinyl by El Palmas Music. Have a listen and get lost in Rada’s unique cosmic universe.

Tropical Cosmic Sounds From Space will be released by El Palmas Music on February 11th. Pre-orders are available from Bandcamp.