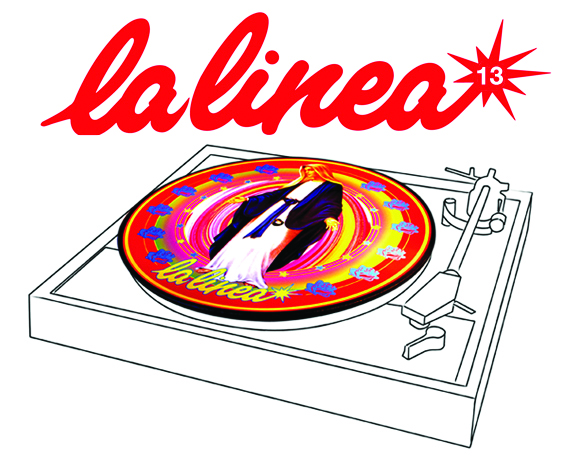 Thanks to the La Linea music festival April is the time of the year when London gets decidedly Latin, which means that even if the weather may not be imploring you to shake your rump and order a mojito, the music definitely will.

As usual, this year’s edition of La Linea is as eclectic as ever with S&C favourites Meridian Brothers, Arnaldo Antunes and Chancha Via Circuito alongside huge Latin names such as Mala Rodriguez and Ana Moura, London’s very own Wara and London Lucumi Choir and artists like Alexander Abreu y Havana D’ Primera that we’re yet to discover!

To give you a taste of everything that’s happening at La Linea 13 the festival have put together this special mix containing songs from all the artists performing. Maybe, summer has just arrived in London after all!