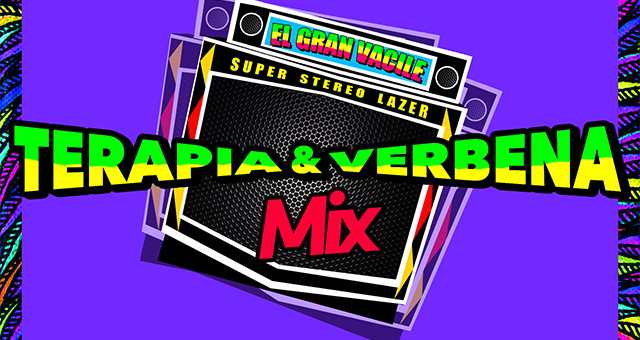 As carnivals across Latin America and the Caribbean wind down, a New York City-based party in the spirit of champeta picó culture from Colombia’s coast is just warming up.

“Terápia y Verbena” is a new party hosted by DJs Elkin Pautt (a native Barranquillero) and modrums (who has produced many pieces on Latin American and African music for Afropop Worldwide) at the Bushwick, Brooklyn, venue Starr Bar. The next installment is on Thursday, the 22nd of February at 9 p.m. 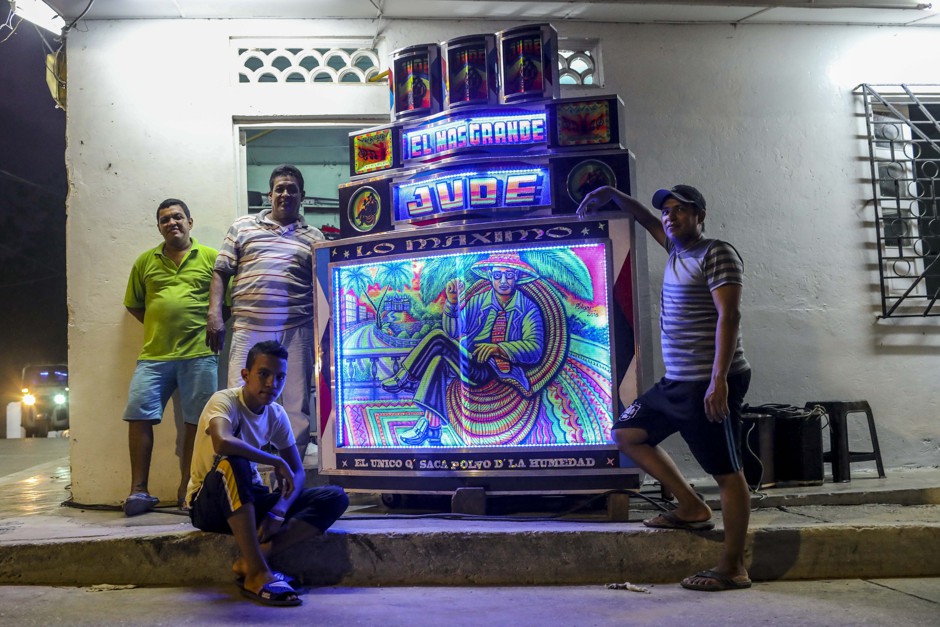 Enjoy the mix below and RSVP to the party on Facebook.