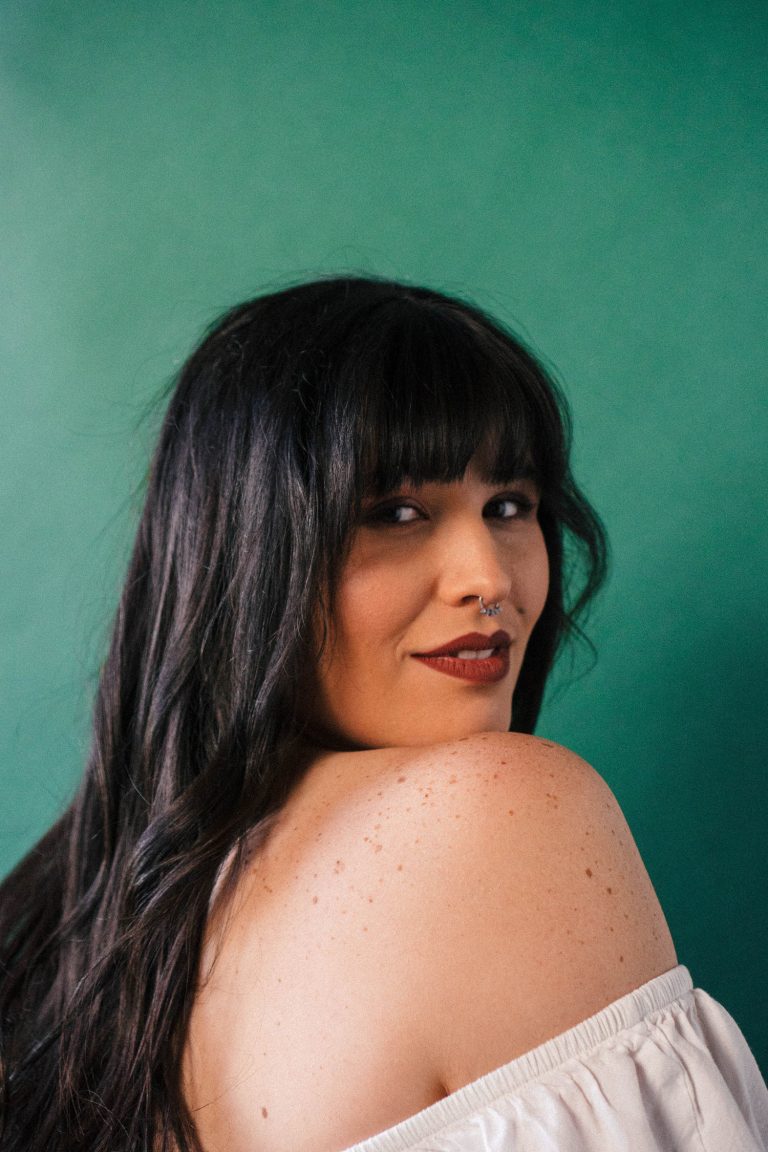 Catalina is a Chilean native living in Nashville, USA, preparing to release her new single “Passing Through The Palms”. Officially released on April 5th, but premiering first here on Sounds and Colours, the track is a Caribbean-touched power pop ballad, with guitars that are close to soft reggae and tropical percussion playing around with a gentle melody.

About the song, Catalina says: “I wanted to drive across that connecting moment between two strangers on the dance floor. Something so natural that it feels like it’s pulling from all of the elements: fire, water, air, earth, and ether. While the bass, drums and brass are keeping you grooving, the guitars are building up the tension that ultimately releases into a splash.”

“Passing Through The Palms” will be released on April 5th as both an English and Spanish version (titled “Pasa Por Las Palmas”). It is the first track off Catalina’s debut EP.