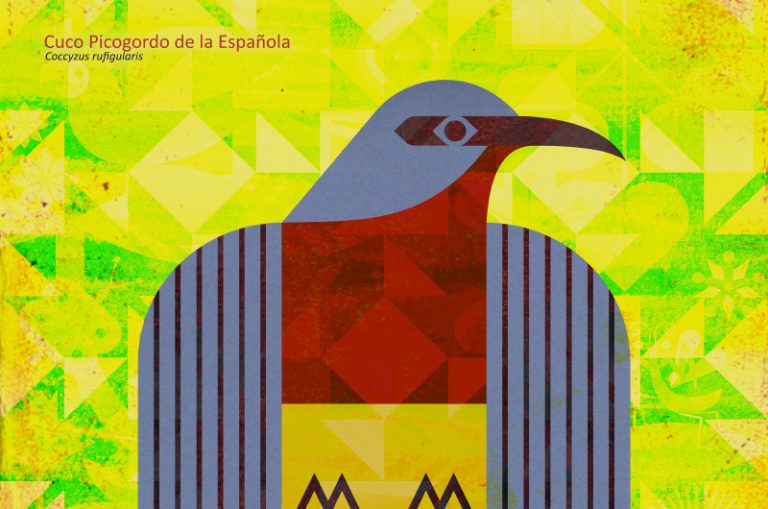 PREMIÈRE: Mȁ̲̠̻ͥ̾ra͔̥̩̾͊̑cuyá͊’s Gentle Cuckoo Coo Is Latest Instalment of ‘Guide to the Birdsong of Mexico, Central America & the Caribbean’

Following on from The Garifuna Collective’s spirited, percussive take on “Black Catbird” this is the second track to emerge from A Guide to the Birdsong of Mexico, Central America & the Caribbean, a new compilation giving all of its profits to organisations protecting endangered birds, and which takes the song of those same birds as its inspiration.

Dominican Republic producer and label boss Mȁ̲̠̻ͥ̾ra͔̥̩̾͊̑cuyá͊ has stepped up to the plate for this one with her disarmingly-chilled track “Cuco Picogordo de la Española”, using the titular Caribbean cuckoo as its muse. Elegant beats and rhythms are caressed by the illusory vocals of Ximena Obregón in a soulful profoundly-felt groove.

A Guide to the Birdsong of Mexico, Central America & the Caribbean is released June 26th by Shika Shika and is available on vinyl/digital from Bandcamp and other platforms.