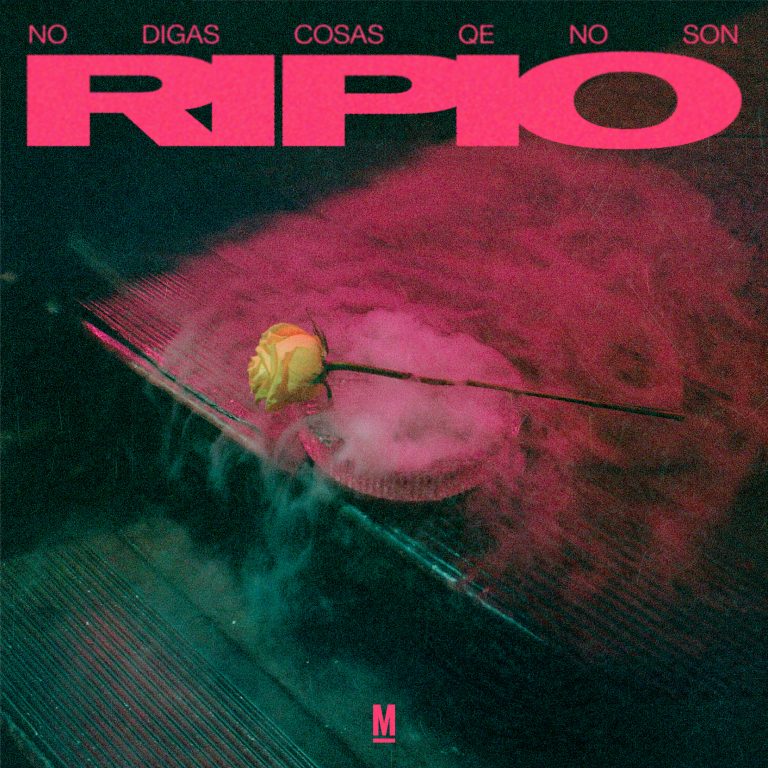 Martin Pérez Roa is the owner of Santiago’s Niebla studio, a sound engineer and producer. To his friends and fellow artists he is known as Merci and is one half of the Afro-futuristic duo Merci & Marco, as well as an active member of the indie pop band chicarica. And now, as if that wasn’t enough, he releases music under the new moniker Ripio where he explores Latin underground club rhythms like dembow, but with his own electronic music twist.

An upcoming EP on Matraca will consist of three original tracks that mix dense layers of synths, multiple effects and the percussive richness of reggaeton, for a touch of summer that will soon be arriving in South America. Completing the release is a set of remixes by Mexican artists Irreal Veintiuno and Rizu X , and of course, Matraca’s co-founder Lukrø. The EP is set to be released on November 18th.

Sounds and Colours · Ripio – No Digas Cosas Que No Son