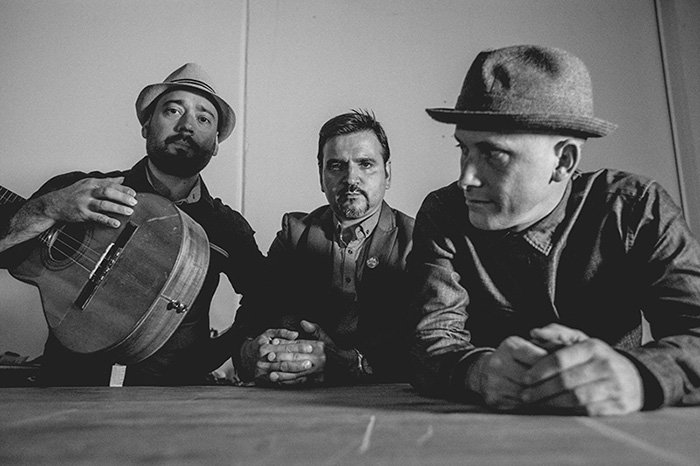 Melbourne, Australia may not seem the obvious breeding ground for psychedelic cumbia inspired by the Colombian and Peruvian cumbia groups of the 70s, but it was here that a group of Latin American immigrants decided to call home, eventually grouping together to form San Lazaro.

With backgrounds in Chile, Cuba and Spain, the group have been together for over a decade. Their second album, La Despedida, is soon to come out. It’s an album that talks – in Spanish – about alienation and the uncertainty of 21st century suburban life. Its sound is clearly inspired by 70s cumbia, with pinches of rumba, NY salsa and even the odd moment of Chilean protest song.

“La Ola” is the second single from the album, a gnarly, jumping dose of psych-tropical goodness with a fine horn section, raucous vocals and that unmistakable cumbia groove. The track will be featured on La Despedida, which will be released by HopeStreet Recordings on 22nd July.

There will be an album release party in Collingwood, Melbourne on Thursday 21st July. Details below: 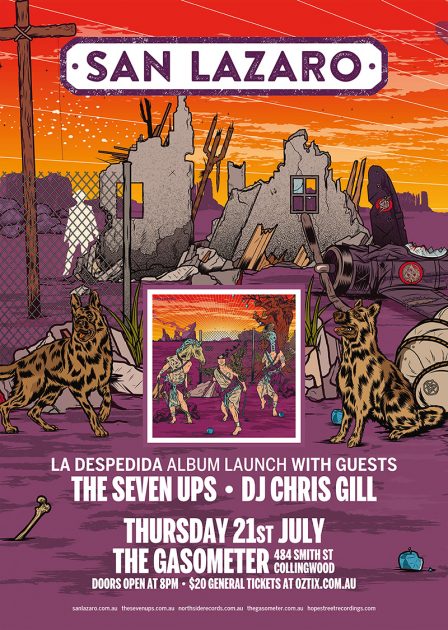