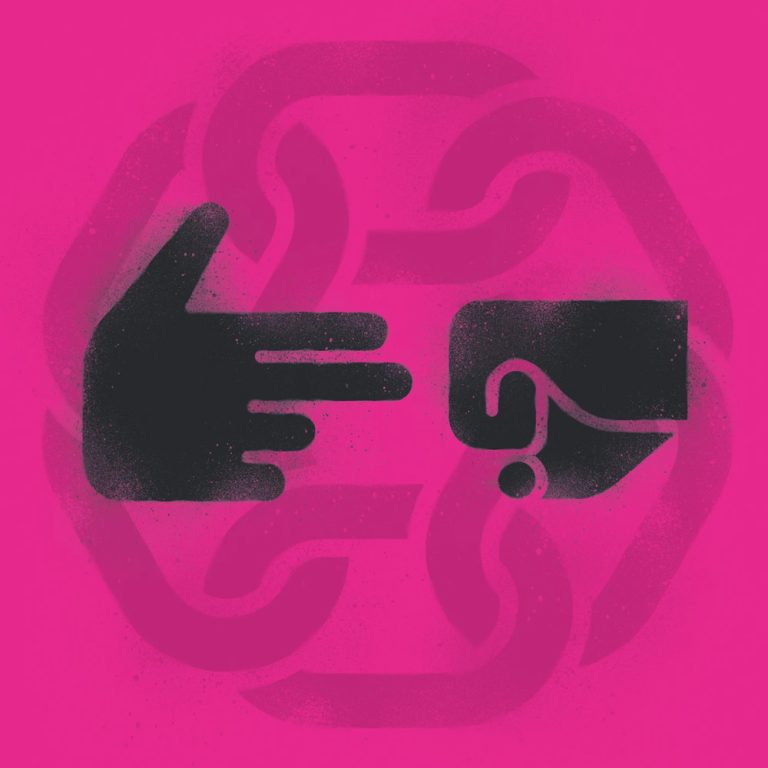 Following on from Mexican Institute of Sound’s version of “Ooh La La”, which featured Mexican MC Santa Fe Klan, US rap duo Run The Jewels decided to give the whole of their RTJ4 album a Latin makeover, and it’s a wild ride.

Christened CU4TRO, the album is out now and features artists from across Latin America and its diaspora. Bomba Estéreo reinterpret “Never Look Back” as a spatial, percussive bass track; one of the original album’s big singles, “J$ST”, which featured vocals from Zack de la Rocha and Pharrell Williams, is amped up with salsa montuno piano and oodles of percussion; while “The Ground Below” is beautifully turned into a punk cumbia party. Other contributors on the remix album include Lido Pimienta and her fellow Canada-based Latin expat Mas Aya, Cuba’s El Individuo, Brazilians Baco Exu do Blues and Iggor Cavalera, and the seriously in-demand Honduran producer Trooko. A word must also go out to Adrián Terrazas-González for his work on the symphonic treatment of one of the original album’s most potent moments, the final track “A Few Words For The Firing Squad (Radiation)”.

CU4TRO is out now and available from Run The Jewels’ website