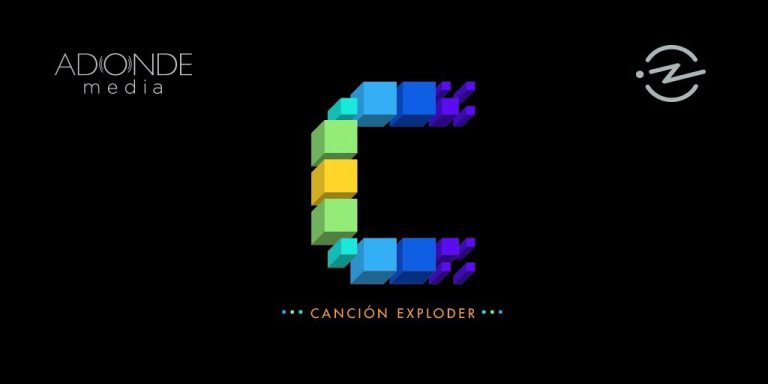 For the uninitiated Song Exploder is a podcast where the host (and its creator) Hrishikesh Hirway dissects one song from an artist, letting the artist describe themselves how the song was written and produced. Having recently released its 236th episode, the podcast is so popular that it spawned a Netflix companion series (which featured Dua Lipa, REM, Nine Inch Nails and Natalie Lafourcade, among others), and now it has its own Spanish-language spin-off with the announcement of Canción Exploder.

Hosted by Martina Castro, with Hirway acting as an Executive Producer, they have released their first episode with Bomba Estéreo’s Li Saumet and Simón Mejía telling the story of how they created their recent song “Deja”. Future editions, to be released every two weeks until October, will feature Nathy Peluso, Jorge Drexler, Mon Laferte, Silvana Estrada, José Gonzalez, iLe & Adrian Quesada, and Ibeyi.

You can listen to the first episode at cancionexploder.com/bomba-estereo or wherever you get your podcasts.