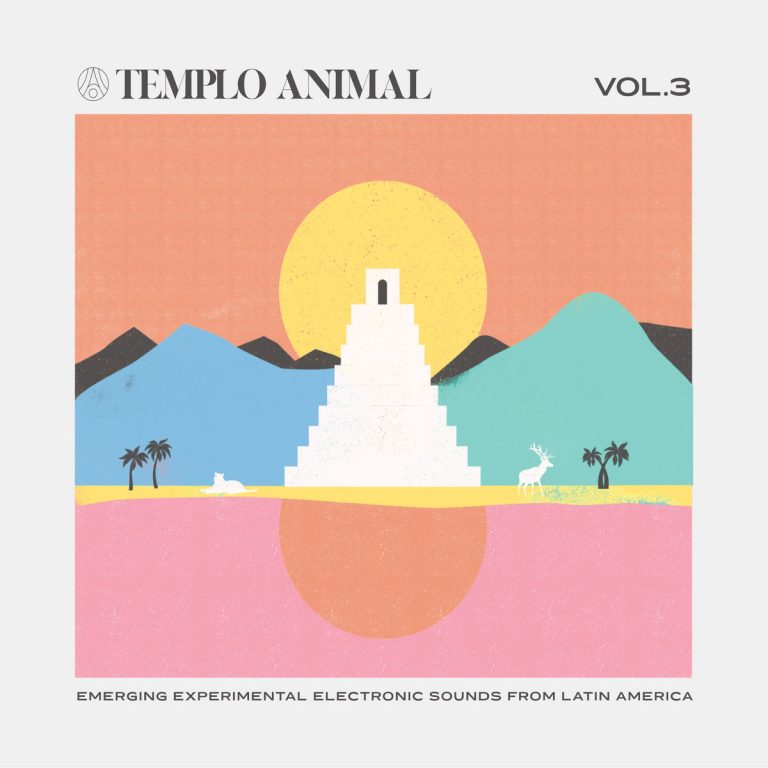 Templo Animal Records continue going from strength to strength, having just announced Volume 3 of their Templo Animal series, a showcase for “Emerging Electronic Music from Latin America”. It is the first release on the label to come out on CD (previous releases have been digital or cassette), and features a fascinating cross-section of Latin American composers.

Though described by the label as “emerging electronic music” there is a more specific sound to the artists regularly featured by Templo Animal. These are composers working within ambient electronics or sound design, with synth melodies, drones and found sounds all an integral part of their repertoire. This is exemplified by Dyb and Almanacs, two artists that have become synonymous with the label, and both performing glacial ambient compositions that slowly change textures, and occasionally burst into noise or surprising instrument-led melodies.

Both Dyb and Almanacs feature on Templo Animal Volume 3, along with Honduras’ bestias, Argentina’s Bleak Fiction, Puerto Rico’s Pablo Swiss, Brazilian Carlos Ferreira and Mexico’s Edgar Mondragón, with tracks by lumtz (Argentina) and Nico Rosenberg (Chile) with Alena Franken being the first tasters ahead of the December 3rd release.

Templo Animal Volume 3 is avalable for pre-order from Bandcamp