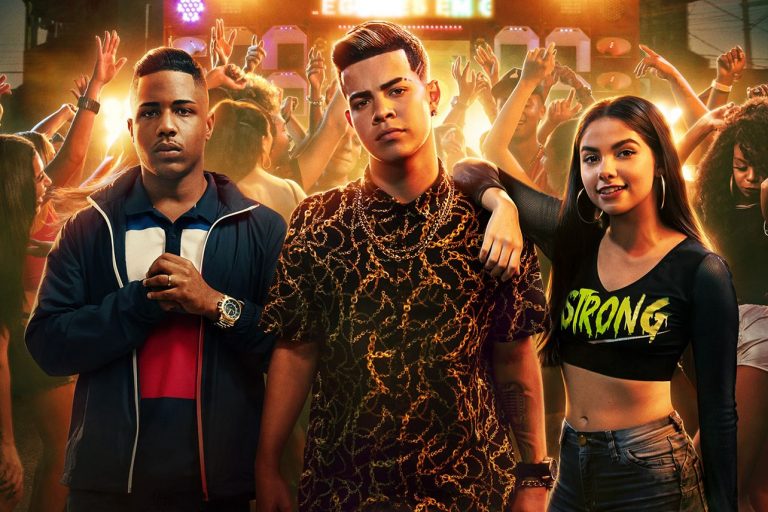 Brazil is a fantastic location for culture and entertainment. The Rio Carnival, Amazon rainforest, and Christ the Redeemer are well-known worldwide and attract many tourists. So it is not surprising that numerous Youtube channels have millions of followers exploring the rich culture of this fabulous country. Here are some Brazilian YouTube channels with the most subscribers both in the country and the world.

As the biggest Funk music channel in the world, CanalKondZilla has a significant following. They have over 65,000,000 subscribers worldwide, with more than 57 million subscribers in Brazil. To get to these levels of followers, you might need to buy YouTube subscribers only for $1.

Their music videos are from artists who enter the Brazilian charts, and their content tends to get about 38 thousand views each. Interactions are approximately 2,000 per video. Some of their vids perform well above this and can expect more than a million views. It is a simple account and can be used to build an evening playlist for a party atmosphere.

Filipe Neto is a well-known YouTuber and personality in Brazil. He is a Portuguese-Brazilian individual known as an actor, writer, vlogger, and more. His YouTube channel is one of the top followed in the country by a single person who does not need to introduce himself. He streams at least one video daily, some of them live, to his 44 million followers.

His high-energy videos are inspiring and encourage engagement. Most vids can get more than one million views and 133 thousand engagements. That is more engagements than most YouTubers get for their typical videos. It is his charisma that wins audiences over.

Whindersson Nunes Batista is a fantastic example of comedy from Brazil and what it can do for a channel. Whindersson is a comedian, YouTuber, and singer. He publishes video content that includes music but also lifestyle. In one set of videos, he gathers friends and takes them on a road trip TO Brazil, looking for places of unique beauty and hidden quality.

He has a massive following in Brazil with 41.9 million and a respectful 2 million outside of Brazil. His videos are also highly engaging. He generally has more than two million video watches for each video and 490 thousand engagements per video.

The Você Sabia produces content that promotes interesting facts, stories, and curiosities from around the world to Brazilian audiences. Hosted by Daniel Molo and Lukas Marques, the account has a range of highly engaging content and brings new insights into numerous different subjects.

They have over 43 million subscribers worldwide and 41,000,000 subscribers in Brazil. Their content has a high level of engagement, including nearly 900 thousand views for each video and nearly 150 thousand engagements per video. That is an incredible engagement rate of one engagement for every six video views.

30-year-old Luccas Neto uses his acting talents to bring great entertainment and comedy to his 38 million YouTube subscribers. His videos are entertaining and include great acting and animation. His channel was the 47th in the world to reach 10 million subscribers. His content has generated billions of views, surpassing 8 billion views in 2019 and 20 billion views in 2022.

On average, his videos will attract 450 thousand views. His vids don’t have the highest level of engagement, with only about 14 thousand engagements per video, making him one of the least engaged on the list. He has also turned off his comments, making it harder for people to engage.

GR6 Explode is another funk music channel that hosts videos of some of the top entertaining ones across the genre. It is the sixth largest account in the country, and it has the second largest following of funk fans in the world. The channel promotes films GR6 Filmes produced. This company is part of the group and focuses its production on Funk music and videos.

The group has more than 250 artists on their books, and they help them all to showcase their talents to a worldwide audience. Audiences can enjoy the music and find their next favorite artists with ease. This channel is well worth the investment for those who love funk music.

Humor is central to the success of this channel. However, what makes this account, Rezendeevil, so different is that they don’t just publish one video every day or every few days like other channels on the list. Instead, they create four videos every day.

These are set on a regular release schedule that allows audiences to know when the next video will be released. So many of their 29.6 million subscribers can rely on their schedule and pop into their channel at set times. Their account gets about 300 thousand views per video, and they get 30 thousand engagements per video.

With two videos per day, Renato is a big name on the video-sharing platform, with 25 million subscribers worldwide. He doesn’t have many subscribers who aren’t in Brazil, which is one of the unique aspects of this channel. His vids vary in content. He mainly vlogs about his life, achievements, dreams, and more.

This can get a little confusing, but those who enjoy cars and motorcycles might be tempted to follow the channel as he has a strong passion for that. Recently, he has started to deliver tips on how people can achieve success and own their own YouTube accounts with a large following. He also has a fashion line and shows how businesses can have a great YouTube channel.

David Guetta is the official channel for this high-profile celebrity in Brazil. Following his account allows you to see all his music, lyrics, documentaries, and more. His channel has some of the biggest numbers of views across the list, with some videos getting more than 10 million views though the average is about 90 thousand. The channel’s engagement is about 16 thousand.

Mainly aimed at younger audiences, this channel publishes videos that review toys and hauls. Valentina also vlogs about her life with her mother and brother. They have more than 1,000 vids as of 2022.

She is a very popular young YouTuber with  22+ million subscribers (21 million Brazilian subscribers), more than 660 thousand video views, and 7+ thousand engagements. This channel was created 8 years ago and is one of the fastest growing on the list.