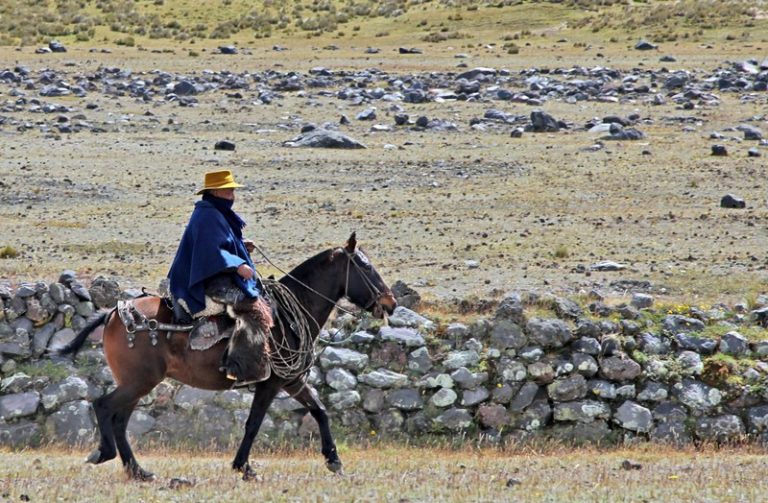 How well do you know your South American history? This region has one of the riveting and intriguing histories in the world. From the adventures of the conquistadors to the Bolivarian revolution to the rise of bloodthirsty drug kingpins, this is a land with fascinating tales.

If you are an avid student of world history, it is hard to pass over South America. The good thing is that South American history is well-documented. Numerous travelers, military men, reporters, and academicians have documented this history very well. Here are 5 great books for your history homework help;

Simon Bolivar is perhaps the most revered hero of the South American people. He is the man who led the Bolivarian liberation that put an end to the Spanish colonization of this land. He was a true hero, traveling through six countries and inspiring the people to fight for their freedom.

This book is a good attempt at bringing this great hero to life. It tells of the life of the great military strategist, diplomat, and slave trade abolitionist. The writer has based the book on impressive research drawn from primary documents.

2. Conquistador: Hernan Cortes, King Montezuma, and the Last Stand of the Aztecs by Buddy Levy

The Conquistador period is one of the darkest chapters in human history. The Spanish conquest of the natives of Latin America was marked by genocide and sheer destruction. This book tells of the Aztec conquest between 1819 and 1821.

The writer tells of the conquest from the perspective of the two protagonists; Hernán Cortés the leader of the conquistadors, and Montezuma the king of the Aztecs. The book details one of the most astounding military defeats. Less than five hundred conquistadors defeated an army of thousands and subjugated over a million people. The book is as interesting as it is tragic.

While many South American history books tell history from a chronological and political perspective, this book is different. The book tells of the economic exploitation of South America by different exploiters; colonists, dictators, and later big money businesses. This is also another great history homework help for a topic that is not the usual.

The history of plunder starts with the arrival of the conquistadors five centuries ago and continues to this date. From the Caribbean to the Rio Grande the resources of Latin America are vast; gold and silver, iron, nickel, manganese, copper, aluminum ore, nitrates, cacao, cotton, rubber and coffee, fruit, hides and wool, and petroleum. All these resources have benefited the South American people little, but benefited exploiters in Europe and North America.

This book is enlightening with the writer delving deep into historical, economic, political, and social issues that affect South America.

4. In Patagonia by Bruce Chatwin

This book is part history and part of an adventure tale. The writer Bruce Chatwin, traveled through South America’s Patagonia in the 1970s. This was the ‘badlands’ of the late 19th century, welcoming famous outlaws such as Butch Cassidy.

Tracing his journey across Patagonia, the writer tells of anecdotal histories of different places, famous events, and personalities that lived there. This is a book that will fit in a history lesson as well as a literature class.

5. Blood of Brothers by Stephen Kinzer

South America has had a series of conflicts. This book is based on one of the longest and most bloody; the Nicaragua civil conflicts. The writer was a reporter based in Nicaragua, with a front-row seat of the unfortunate events of that bloody time.

Are you looking for an interesting history research topic? These books will provide plenty of topics to write about. They will also renew your love for history. You will have a deeper understanding of what has shaped events and people in this part of the world.