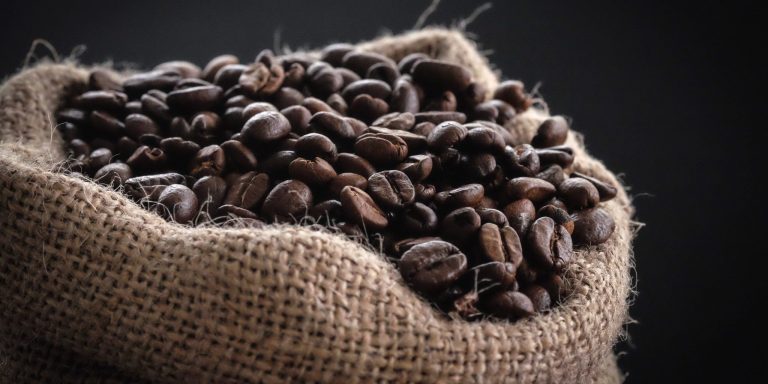 5 Greatest Gifts from Latin America to the World

Latin America has long been considered a wonderful, exotic place in the eyes of the Western world. The region has brought together many things that simply weren’t found anywhere else in the past. Not convinced? Read on and see what kind of amazing gifts originated there!

The cacao tree that chocolate is derived from originates in the Amazon Basin. While it certainly wasn’t the Hershey’s we enjoy today, the plant’s origins reside firmly in Latin America.

Cacao was an important trade item for cultures across the region. In some places, it even formed a basic form of currency, being traded directly for everything from livestock to clothing. The beans were used to create a bitter drink that was used in high society functions.

During the colonization of the area, Europeans began to add sugar to the drink. Later developments created the chocolate bars we all know and love, as well as white chocolate.

Today, the majority of chocolate is produced in Africa, an ocean away from the plant’s origin. Many Latin American countries still carry on the tradition of growing, however.

From a sacred drink to a staple on the shelves. Chocolate seems like it’s always been with us, but the truth is that it came directly from the “New World.”

In contrast to chocolate, which originated in Latin America and is now a large export in Africa, Latin America is responsible for most of the coffee production in the world. Brazil, for instance, exports nearly a third of the coffee that’s spread across the planet.

Brazil isn’t alone in growing coffee, however. Colombia, for instance, is the second-largest exporter of coffee and they’ve acquired a great reputation for their beans. Colombia is actually the biggest grower of Arabica coffee beans.

There’s no doubt: coffee is a wonderful gift. And Latin America is the largest producer of the dark stuff that holds our society together.

While our current televisions display things in ridiculously high dimensions, while being more compact than ever before, the originals weren’t quite there. Indeed, black and white televisions were the only kind available for many years.

The invention of the color TV occurred in Latin America. Guillermo González Camarena was a Mexican electrical engineer and a prolific inventor. He acquired the first patent, the “Chromoscopic Adapter for Television Equipment” when he was only 17 years old.

It was actually designed to be a relatively easy conversion from the existing black and white televisions.

While it’s different from the LCD systems that currently dominate the market, who knows what could have happened if he hadn’t invented the first color television?

Acai has hit the market in a big way over the last couple of decades. These berries originate from their namesake palm tree, and they seem to have made it into everything from smoothies to blended acai bowls.

The berry is reputed to have many healthy qualities, but for many of us, it’s merely the taste that draws us in.

The palm originates in South America, where it’s a staple food in many areas. The oil is also used in a variety of preparations. All-in-all, it’s a plant that has many, many uses.

In the mid-1990’s it was touted as a superfood, which largely ended in 2012 when five companies were punished for making false and misleading claims about the benefits of acai.

While it may not be a miracle food, the fact of the matter is that it tastes great and has a wide variety of uses. In its native climate, even the leaves of the tree are used to create clothing. It’s an amazing plant, even when you divest it from the mythology that sprung up in its wake.

In the late 1800s, Europeans were trying to design rockets based around gunpowder. Meanwhile, inspired by a Jules Verne novel, Pedro Paulet developed the first liquid-fuel propulsion system. It didn’t exactly catch on until 1927, but it did land him with a lifelong career in his native Peru.

Modern rockets use a combination fuel and nozzles to create thrust. While the chemical ingredients used in a modern system are different, the principles used are still the same. Paulet is often considered one of the fathers of aeronautics.

Keep in mind research on the engine began in 1895. Paulet invented the modern rocket engine eight years before the Wright Brothers flew for the first time. Talk about an impressive gift to future societies!

More Than You Knew!

Latin America has helped to shape global society in many ways. From the introduction of chocolate to the colored TV, the region has given us more and more as time goes on. This is only a sample of the amazing things introduced to the world through our Southern neighbors. So ask yourself, where would we be without them?