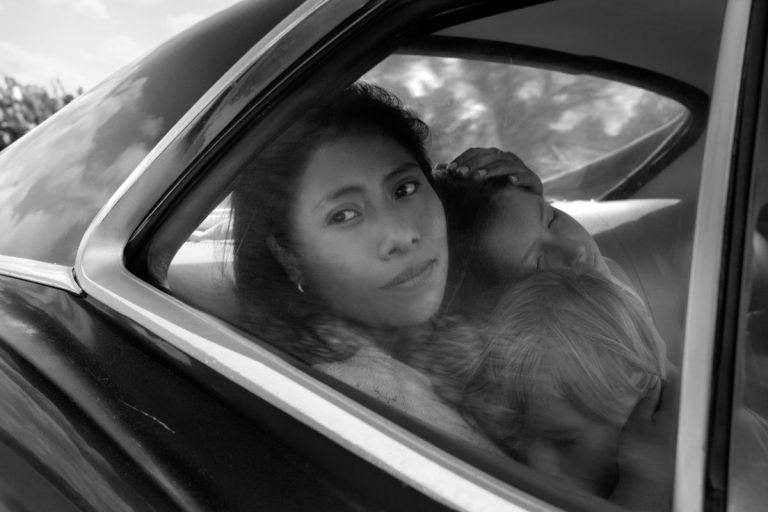 Latin American cinema has produced films that have pushed the boundaries in storytelling, both in the industry and culture around them. They have been considered groundbreaking in terms of their technique, unique story or the culturally significant issues they address. Here’s our pick at Latin-American Made films that you need to watch.

The film is loosely based on the fairy tale “The LittleMatch Girl“ by Hans Christian Andersen, but it’s mostly based on the real-life of Lady Tabares, a woman who was raised in one of the poorest neighborhoods in Medellin. It’s a heartbreaking tale of friendship, abuse, and neglect of two little girls that live on the streets of Medellin. The film follows a young girl Monica, who makes her living selling flowers to couples and her relationship with a 10-year old runaway Andrea. It’s a wonderful film that was nominated for the Palm d’Or in the 1998 Cannes Film Festival and it has captivated audiences in Latin America.

Whether it’s a brand new casino or not, today everyone can play casino games online and experience the benefits of online gambling. This film depicts a different reality, based on the legendary novel “The Gambler” by Fyodor Dostoevsky. The story follows one retired gambler that has to travel to Mar del Plata where he must pay off a debt to the grandchildren of his former boss. The film is packed with action, violence, remarkable characters and it’s definitely worth your time.

The award-winning director Alfonso Cuarón tells the story about his upbringing in the Colonia Roma, in Mexico City. This film follows the life of a middle-class family that faces many personal problems from the perspective of their housekeeper Cleo. It also touches on sensitive political and social issues from that period like the Corpus Christi Massacre of 1971. The film has won an Oscar for Best Director, Best Cinematography and Best Foreign Language film, while it was equally popular among audiences around the world.

This is a historically important film that tells the story of an ad-man that contributes to a campaign to persuade Chileans to cast their votes against the ruthless dictator Augusto Pinochet. “No” has a relevant message even today, about media and the influence it has over our lives and decisions. The film received critical acclaim and won the Art Cinema Award at Cannes and was nominated for the Best Foreign Film Oscar.

“Cidade de Deus” realistically shows the harsh life in the slums of Rio de Janerio. It follows the lives of two boys while one of them becomes a drug dealer and the other a photographer. It’s one of the best films ever made, from the screenplay, directing to the amazing performance of the main actors, it was also nominated for an Oscar.