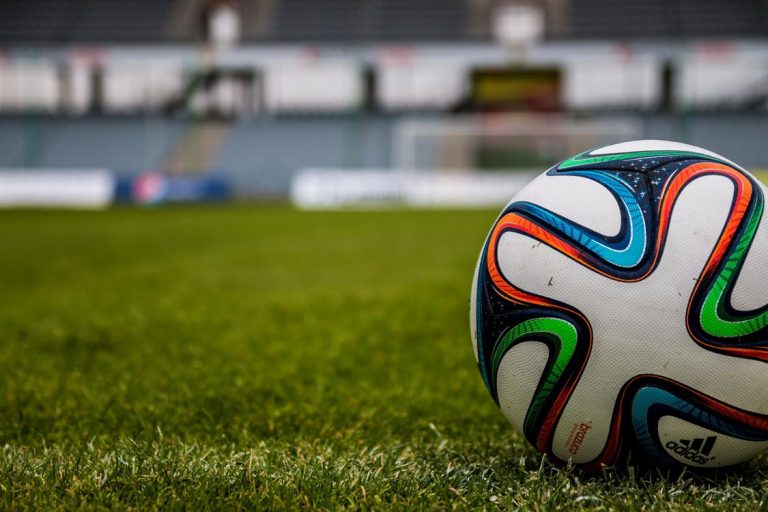 But the huge fandom built around sports has caught the eye of film producers and directors, who either to appeal to the wider sports viewing public or wishing to display their own passion for the game of their choice, have produced some great films about sports. In this list, we are looking at 5 must watch sports films on Netflix right now.

As we mentioned before, football is one of the most popular sports in the world. With over 3 billion fans the world over, very few things enjoy the popularity of this game. In recent years, the popularity of the sport has grown, even in countries where it was previously less popular, such as the United States. US punters are becoming more and more interested in the sport, as highlighted by the exponential rise in sports betting in the US.

In the football world, Pele is one of the two people to win the FIFA Player of the Century Award, and he is certainly the most popular and successful player of the 20th Century. He holds numerous football records and has won several awards. This documentary follows his life, from his youth to his rise in the national and international football scene.

Lorena Ramirez is a member of the Mexican Raramuri community. She lives a quiet life in the village and maintains a low profile. That is, until it is time for her to put on her running shoes and compete in the ultramarathon. This Mexican documentary tells the story of Maria Lorena Ramirez Hernandez, who gained her fame as a long-distance runner, after competing in the Cerro Rojo UltraTrail in 2017, a race which she won.

Another documentary, rather than dealing with a single sport or athlete, Rising Phoenix looks at numerous disabled athletes who have competed in the Paralympics. It looks at their achievements in the face of adversity, and their contributions to the sport of their choice and the outlook at the general population has in regard to disabilities.

The Mexican film Bayonet tells the story of Miguel Galindez, a retired Mexican player who is living in Finland, isolated and haunted by his past. His life is changed once he is confronted with a choice to get back in the ring and take one last shot at redemption. Bayonet is a fantastic drama, putting equal emphasis on the psychological development of the characters, and on the sport of boxing. It is a fantastic film which is likely to leave you in tears.

A Life of Speed