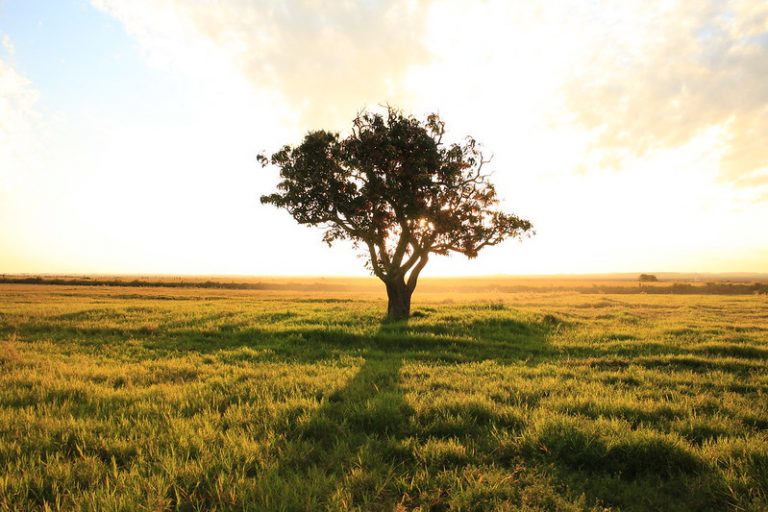 Home to over seven million people, this scenic nation boasts many miles of beaches and coasts – despite being landlocked – thanks to the extensive Paraná and Paraguay Rivers. Known as “the heart of South America,” there are many beautiful destinations to capture your own heart during a weekend break. From its bustling capital city of Asunción to tropical rainforests teeming with wildlife, there’s so much to experience. If you’ve connected with someone exciting on a dating site, and are planning a romantic vacation, here are five top recommendations from upforit relationship platform that would be a perfect fit for a romantic weekend.

Translating as ‘eye of the sea,’ this intriguing location is situated a mere 50 kilometers from Bella Vista, on the Brazilian border. This is a natural lake believed to date back more than 250 million years and is hugely popular as a honeymoon destination. Surrounded by lush forests reflected in its turquoise surface, this tranquil waterway is popular with canoeists, but if you and your significant other are in the mood for an immersive activity, you could always take a dip. Swimming through this paradise, alongside various species of Paraguayan fish, will provide breathtaking memories for your Latin American excursion.

Around 50 kilometers east of Asunción lies Lake Ypacaraí. Itself an interesting spectacle, unfortunately too polluted to enjoy any of the watersports taken for granted in Ojo de Mar, the draw here are is gorgeous rolling hill country overlooking the area. The lower slopes of the mighty Ybytypanemá mountain range, these hills contain geological structures taking the form of columns of sandstone, a natural phenomenon you’ll find in few other locations on Earth. Declared a heritage site in 1993, the Koi and Chorori Hills contain trails that will lead you through jawdropping landscapes. Take along some refreshments, and you’ll have an enviable choice of picnic spots.

Spanish for ‘Most Holy Trinity of Paraná,’ this is a former Jesuit reduction – buildings constructed by the Jesuit order during 17th-century colonial times for the indigenous population, but falling into disrepair after this religious order was banned in many European countries. Despite their antiquity, the architecture remains in remarkably good condition, a testament to a period when colonial rule by Spain could be a benign force for the local inhabitants. There is something magical about these wonderful structures, and as you and your partner take a relaxing stroll around this captivating landmark, you’ll feel as if you are following in the paths of many a chilled devotee!

If a local guide was to recommend a visit to a tree tunnel, you might well end up scratching your head! Nevertheless, this enchanting scene is one of Paraguay’s most unusual but romantic settings. Just as it is described, this is a 400-meter long tunnel created by trees bending towards each other. As many of these are dotted with colorful flowers, it doesn’t take too much of an imaginative stretch to visualize fantastical wedding guests bowing over the new bride and groom making their way through this scented passageway! You know the adage/song lyric ‘love is in the air?’ Well, this is where you’ll experience the sensation for real!

Located on the opposite side of the River Parana to Paraguay’s much larger southern neighbor, Argentina, this is the country’s third-largest city. This bustling population center has become a tourist hotspot, renowned for beaches overlooking the river, and street carnivals. You can spend the day relaxing along the sands, visiting thriving markets, or exploring colonial ruins. At night, you’ll be spoiled for choice with bars and restaurants.