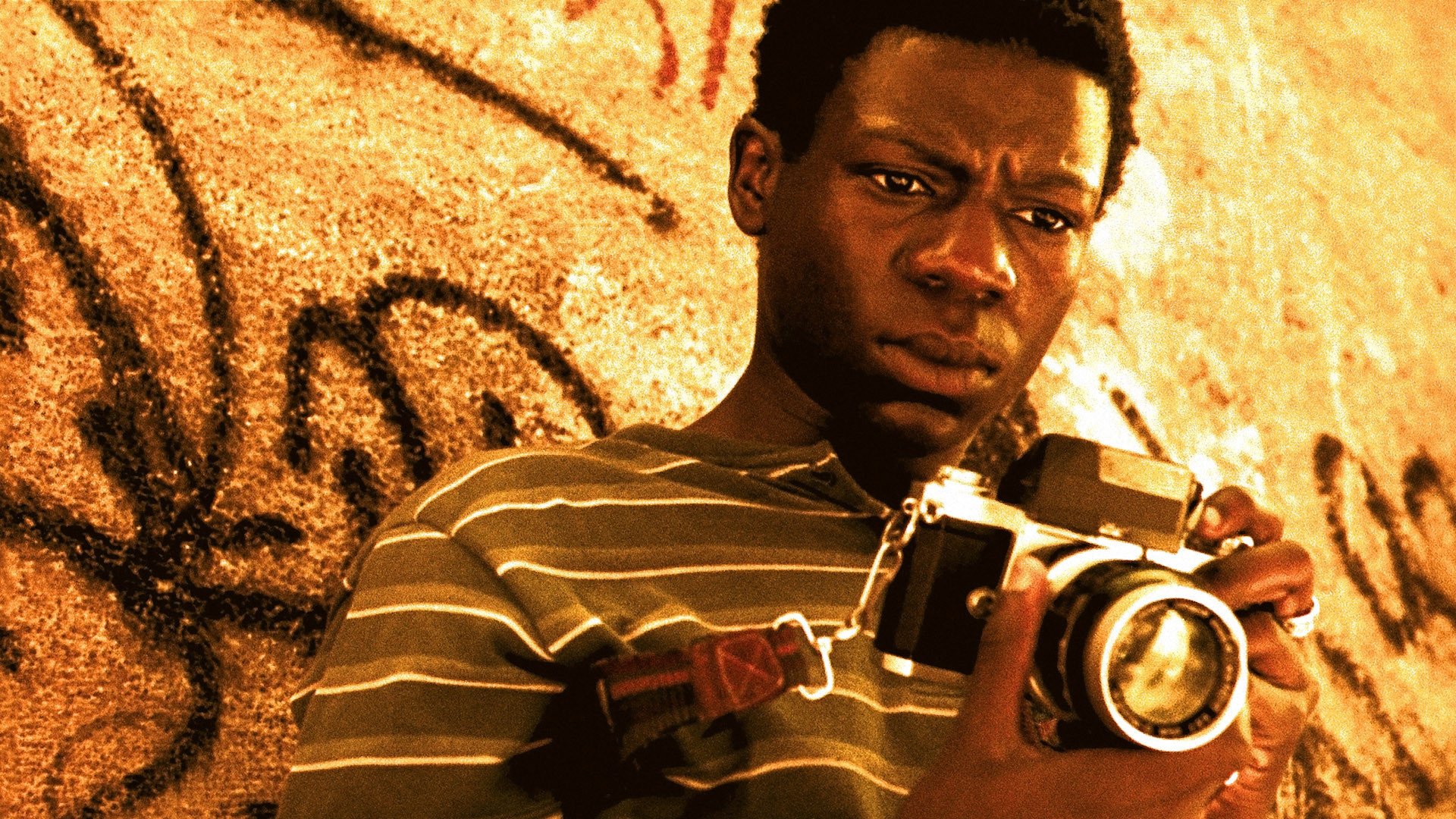 Cidade de Deus is a movie based on a true story. It’s thrilling as it embarks on the journey to the rise of organized crime. Cidade de Deus (City of God) is a Brazilian crime film that premiered in 2002. The directors, Fernando Meirelles and Katia Lund, have done a fantastic job by bringing various compelling characters to life, like Leandro Firmino da Hora (José “Zé” Pequeno), an ambitious drug dealer.

His rivals surround the main character at the movie’s start. Despite killing so many innocent people, Ze Pequeno creates a likable character. The location where the film is shot is a lovely place, and the song is sweet music for the ears. Both are called Cidade de Deus.

What’s this about Cidade de Deus that you didn’t know?

The scene where the gang prayed was real and not scripted, as one might think. A young boy who was a gang member asked the director Fernando if they would pray like he and the gang used to do. Meirelles allowed him to pray for them as he shot the scene. It was in this way that the right decision was made. Seeing the gang pray before embarking on any form of confrontation is heartwarming.

The movie Was Not Made in Cidade De Deus

Even though the movie goes by the name of the slum, Cidade de Deus, it wasn’t possible to shoot from the location. The crew found a safer place for the shot. The slums were too dangerous for them to have the whole film script recorded. It was hot in a neighboring area, which was safer for the entire crew. By then, the real Cidade de Deus was in conflict, pushing the crew to shoot in Cidade Alta. However, the slumlords did not allow the production company to use their security personnel, leading to the use of local security, just like no deposit free spins.

The Acting Coach Acted With a First-Time Kid Actor

In the horror scene where the Runt fakes a toothache after being shot in the foot, an actor used a kid who had never been on set. When talking to the kid, he identified that his worst fear was having a toothache. Therefore, the actor asked him to remember his toothache and, when shot on foot, to act like the pain had moved from tooth to foot. It makes for a thrilling-humorous scene.

Besides being a hit movie, “Cidade de Deus” is the second favela to be pacified in Rio. This is a government program to intensify security in the slums. The police installed a special unit to track the drug lord, reducing crime rates and making the location safer.

Not everything is scripted. As seen in the scene where the little boy, Giant, loses his shoe, the part is not scripted. It’s something that happened, and Meirelles didn’t scrap the scene.

The movie is derived from Paulo Lins’s novel, Cidade de Deus. By reading the book, the director got hooked and was sold out. If you’re a lover of thrilling movies, sit back and enjoy.