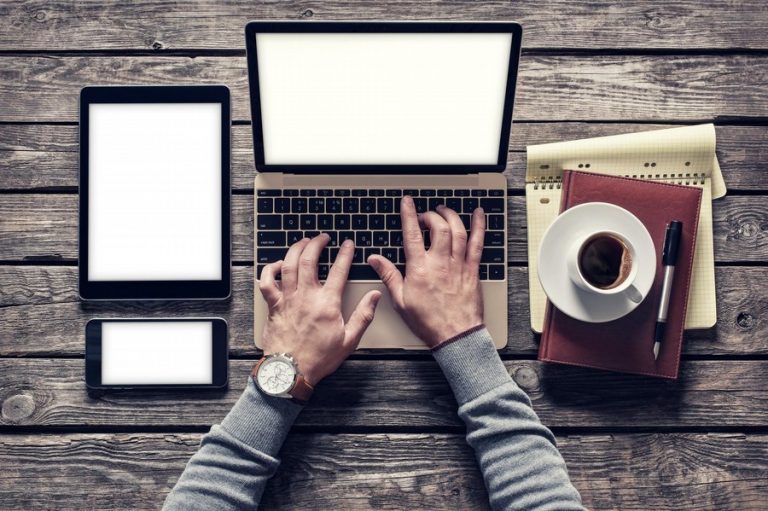 7 Most Famous Latino Writers of All Times

The Spanish language is rich, and its literature is vast. With almost 600 million people speaking Spanish worldwide and official status in twenty countries, it is one of the world’s most spoken languages. Because it is so widespread, those who write in Spanish have also achieved a great deal of fame and name recognition even in places where Spanish is not the native language. Although literature in Spain dates back to the dawn of the Spanish language, it is generally accepted that the start of Spain’s global literary influence began with Miguel de Cervantes’s Don Quixote, one of the greatest Spanish novels. And Spanish literature only grew from there. In this article, we’ll take a look at seven of the most famous Latinx authors and their contributions to Spanish and world literature.

The opening of Márquez’s best-known and most-loved novel, 100 Years of Solitude sticks in the memory of everyone who reads it: ““Many years later, as he faced the firing squad, Colonel Aureliano Buendía was to remember that distant afternoon when his father took him to discover ice.” The Colombian author, also called Gabo, is the most celebrated proponent of the famed style of magical realism, which combines grounded, naturalistic detail with fantasy elements. Márquez’s work explores themes of solitude, and in 1982 he won the Nobel Prize for Literature due to his contributions to Spanish literature.

The author of The Time of the Hero is both a politician and a writer and is famous in both fields. This Peruvian writer is yet another Nobel Prize winner, known for his explorations of the structures of power. Llosa is often considered one of the most important authors in Spanish literature and also a leading figure of the Latin American Boom in literature. He once ran for the presidency in Peru and famously coined the phrase that “Mexico is the perfect dictatorship.” Several of his works have been adapted as feature films.

A third Nobel prize winner on our list is the Mexican poet and essayist Octavio Paz, famed for his The Labyrinth of Solitude, a volume that helped to shape the way people around the world think about Mexico. Like the other authors above, Paz was the winner of many high-profile literary prizes. He was also a diplomat.

Julio Cortázar is considered one of the world’s masters of the short story, and his trademark style involves surreal occurrences and shocking twists that leave the reader stunned. Cortázar was one of the founders of the Latin American Boom and his poetry-inspired prose and atemporal story structures influenced generations of Latinx authors. The Argentine author’s works, which include Don’t Blame Anyone and The Continuity of the Parks are guaranteed to remain lodged in the reader’s memory long after you finish them.

Isabel Allende is likely the most famous female writer in the Spanish language. Like Gabriel García Márquez, she is a writer in the magical realist style, and the popularity of her books, such as The House of the Spirits, have made her the most widely read author in the Spanish language in the world. She often weaves into her novels her personal experiences as a woman and explores women’s lives and issues through her work. The Chilean author became a U.S. citizen in 1993 and has received both Chile’s National Literature Prize as well as America’s Presidential Medal of Freedom.

Borges’s name is among the best-known in Spanish-language literature, but the complexity and depth of his writings often mean that his work is better known than it is read. Borges is famous for his science fiction and fantasy elements, which are used to highlight major issues and concepts. One of the most famous of his fantastic stories is the “Library of Babel,” which imagined a library that contains all possible books, combining every letter in every combination to produce everything that could ever be said.

The Argentine author is best known for his genre-busting crime thriller The Tunnel, which reveals the murderer from the beginning in order to plumb the depths of the narrator’s deranged psychology. His masterpiece was On Heroes and Tombs. Although he published only three novels, he won many prizes and remains an influential master of Spanish language literature. Sábato was also a master of the essay and wrote essays on a variety of subjects, from metaphysics to Argentina’s most famous dance, the tango. He held a PhD in physics.

Reading great literature by master Latino writers might leave you feeling a little less than adequate when you need to write essays on Spanish literature. If you need help to do your Spanish literature papers, an online essay writing service like Write My Paper Hub can be of assistance. When you use a service like this, you can free yourself from the most burdensome challenges of writing essays by paying someone to create model papers for you. When you see how an expert would approach your topic in Latin American literature and research and develop the paper, you will be better positioned to develop a top-quality paper of your own that will meet or exceed your instructor’s expectations.