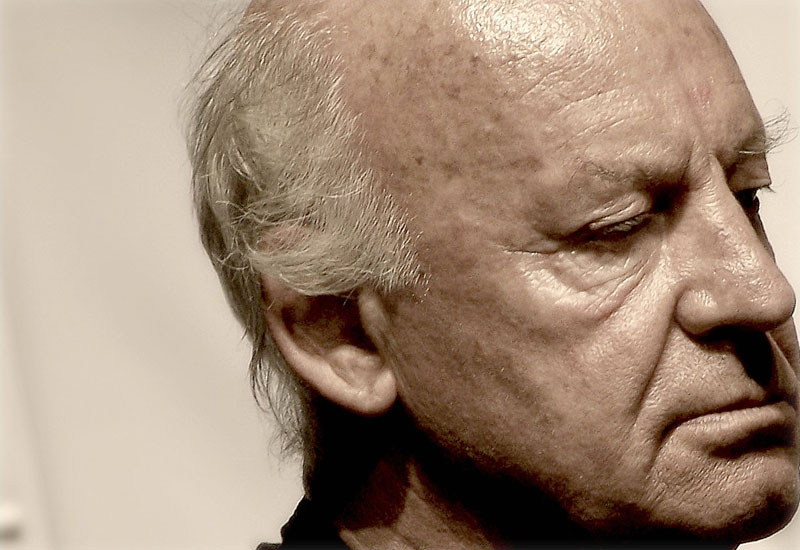 In your search for the best books to recommend for anyone travelling to Latin America, Peachy Essay has made the conscious decision to focus on books that have underwent the test of time and are regarded as classics or have been praised by historical intellectuals, cultural critics or wanderlust travellers as accurately representing the ideals and imagery of the region.

Vargas Llosa scans the past two centuries of Latin American political and economic history to find what exactly went wrong in creating a continent with distressing economic sufferings, poverty and social unrest. His accurate and unbiased view distributes the blame equally from Marxism to capitalism and from internal corruption to external first world and Western interference. His solution is spelled out in a methodical approach: to reform both public institutions and the culture at large to better serve the broad public of the Latin American countries.

Bolivar and the War of Independence by Daniel Florencio O’Leary

This story was taken from the personal eyewitness accounts of the Liberator’s Irish friend and General, Daniel Florence O’Leary. The book intensely recaptures the personality of Bolívar, his accomplishments and struggles, but also traces the intertwining of all the South American forces in a joint effort for liberation, from strategic treks across Argentina, to campaigns in the Andean highlands, to recovery and despair on the Caribbean coast. Shortly before his death Bolivar expressed the wish that General O’Leary write the story of his life, and it would seem that he chose the man pre-eminently qualified to record his life long struggle for freedom.

At the Tomb of the Inflatable Pig: Travels through Paraguay by John Gimlette (Alfred A. Knopf)

A practicing London lawyer and avid traveller, Gimlette pulled from his own experience travelling through this small, poor, landlocked country, to ignite Paraguay’s rich, bloody, absurd and surreal history into a compelling narrative. “Mr. Gimlette gives us a cast of characters as vivid as any by Dickens or Waugh,” notes Michiko Kakutani. “The country that emerges from this book is a kind of looking glass world – as surreal and unlikely a place as anything that… Latin American practitioners of magical realism have conjured in their novels… like something out of a Gilbert and Sullivan opera.” Reading this book will make many rethink skipping this small, overlooked country as they map out their next South American journey.

The Lost Steps by Alejo Carpentier

The story follows a weary Manhattan musician as he sets out on a commission to find a mysterious ancient musical instrument in the heartland of the Amazon and must endure the violence of political revolution, the mysterious powers of the Andean hinterland, and the betrayal of passionate love along the way.

The Death of Artemio Cruz by Carlos Fuentes

Lying on his deathbed, the wealthy and powerful old man begins to look back on his life and remembers the whirlwind and fullness that it was – thus begins Carlos Fuente’s most acclaimed novel. Artemio Cruz remembers in his entire life also in essence the story and the tragedy of Mexico. Filled with aspirations, a romantic ambition, idealism and disillusionment, this grand panoramic novel recounts the events of a notable life.

Love in the Time of Cholera by Gabriel García Márquez

García Márquez is considered high in the vanguard of the literary ‘boom’ period of the 1960s and 70s, and all of his novels are a must read. But Cholera has always struck a unique cord as being considered among travel books to South America. The journey of this intelligent and seductive novel not only exhibits the famous Nobel Prize author at his best, but gives a fanciful colour to the character of Colombia: her colonial Caribbean cities and coastline, the great Magdalena River, and the frontier Andean outposts of Vila de Lyeva and Santa Fe (before Bogotá).

Open Veins of Latin America: Five Centuries of the Pillage of a Continent by Eduardo Galeano

Although in his later years the Uruguayan author held a disavowing stance toward this groundbreaking book, it remains today a powerful and passion-filled dissertation of the political left in Latin America. Published in the 1970s, Open Veins is still praised by many, including academic scholars and prominent world leaders of our own time, as a canonical manifesto against the implications of colonialism, capitalism and the United States upon Latin American history.

Looking for History: Dispatches from Latin America by Alma Guillermoprieto

Guillermoprieto’s objective and fearless journalism recreates a picture of contemporary Latin America through the lens of history. She unearths the roots of violence and war in Colombia, the “harsh angel” of Che Guevara, Eva Peron, Cuba, Mexico, and the “bitter education” of Mario Vargas Llosa.

The Path Between the Seas by David McCullough (Simon and Schuster)

The historic and global implication of the Panama Canal reaches far beyond the slender bridge of Central America, and McCullough brings this wide breadth to the forefront in his informative account. The creation of the Panama Canal was an epic event and a magnificent feat that forever changed the way the world operates. MuCullough’s expertise in historical investigations allows you to be a fly on the wall in the behind-the-scenes political and economic manipulations, and puts you sweating in the Panamanian jungle with a shovel in your hand.

Before immortalizing himself as the iconic representation of revolution in Latin America, Che Guevara was a young medical student who abandoned his middle class Argentinean lifestyle to venture out and experience his own continent. This book is the personal account of his spell-bounding motorcycle journey throughout South America that ignited his revolutionary spirit, and has influenced millions of others to follow in his adventurous and social footsteps.

Vargas Llosa’s complex and telling novel meanders through the lives of numerous different characters between the Peruvian Amazon and a brothel in the small desert town of Piura. The novel questions the limits between savagery and civilization – a theme all too familiar in the history of Latin America – and pairs the virtues of youth and innocence against an encroaching world of corruption.