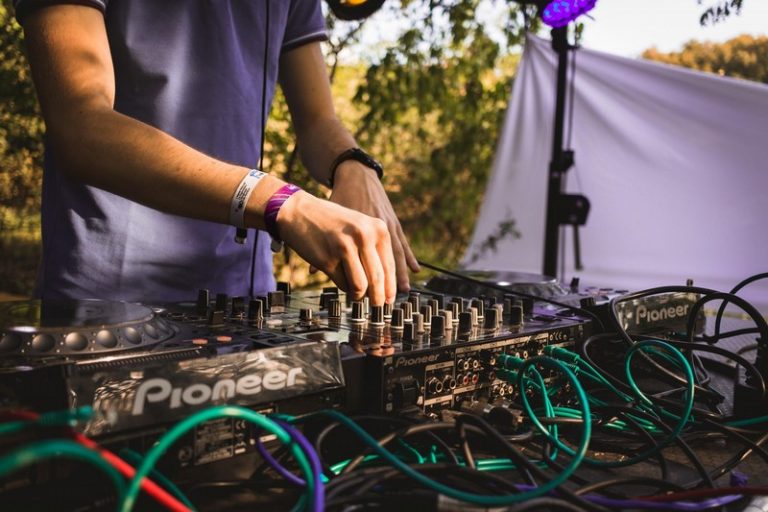 All You Need to Know About Deorro

American DJ Erick Orrosquieta AKA Deorro has taken the music world by storm over the last decade and in the spirit of all things EDM and dance, we teamed up with Antonia Gomez from reviewbox.com.mx to talk about everything Deorro; from his Mexican roots to his collaborations with some of the biggest names in music.

Born to Mexican immigrant parents in Duarte, California, Orrosquieta grew up not really having a lot of money. At one point he even considered going to med school so he could help fund a better life for him and his family. He was no stranger to hard work, juggling a part-time job at Arbys with a few DJing gigs here and there to get some funds together for college.

“Deorro has always been a hard worker and is open about how he started DJing aged at just 14,” says Gomez “he is also a strong advocate for promoting EDM to the Latinx scene, which he feels is quite underrepresented at the moment”.

But, as you probably know, med-school never happened and he made his name on the DJ scene instead and became a platinum-selling artist.

He caught a big break back in 2012 when he remixed the hit song “Make Some Noise” by Chuckie and since then has rocked shows and festivals across the globe with his eclectic creations. Some of his more notable tunes include Bailar, Five Hours and Pica.

Deorro also runs his own record label called Panda Funk Records who are responsible for showcasing the talents of the likes of LA native, Zoofunktion – who Deorro has personally collaborated with on hit song “Hype” Dirtyaudio, who’s had a passion for the EDM scene from the age of 12, and, Duvoh – fellow Latinos who, after working for several years under the name “This Is Massive”, decided to team up with Deorro to create something new and exciting. “They even launched their first track “Black” completely free as a thank you to their fans for following and supporting them on their journey,” says Gomez.

Who Has He Worked With?

Massive EDM DJs like Steve Aoki and Laidback Luke spring to mind. But he’s also worked with controversial pop star Chris Brown. Just last month he announced another collab with MAKJ on the song Retumba in association with Ultra Records. This was his 5th collaboration with Mackenzie Johnson, an American DJ specializing in different genres of house music including Dutch, Electro and Big Room House.

In the future, he hopes to collaborate with more Latin American musicians that will hopefully result in a shift in trends and open up the world of dance music to more and more Latinx people.